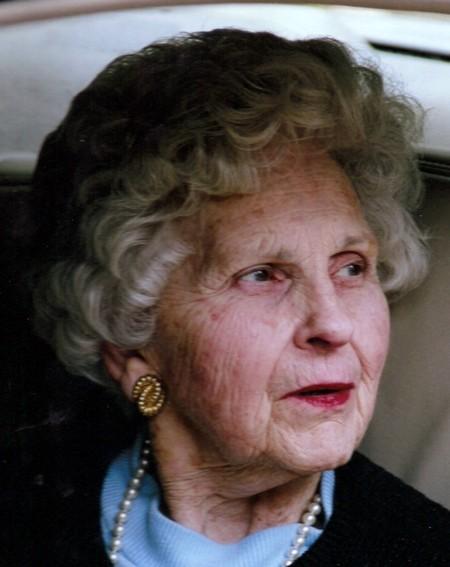 Fletcher – Barbara Peck Councell, beloved wife and mother, went to be "with Christ", on the Lord's Day, April 8, 2012. Born in Coal Creek, Tennessee, October 27, 1928, she was 83 years old. The seventh child of seven children, her parents were the late Walter Richard Peck and Helen Rosenburg. After the death of her Father, the family lived on Lake Junaluska until 1938 when Mrs. Peck moved with her six children to Asheville, settling in Grove Park. Barbara graduated from Blanton's Business College and afterward was employed at Champion Paper and Fiber Company, Canton, until her marriage. She married Bert Councell in June 1950, attended Bob Jones University until June 1951 at which time she and Bert relocated to Wilmington, Delaware. In 1955 Bert took a position in Nassau, Bahamas where they resided for the next 15 years returning to reside in Asheville until the present. A wonderful homemaker, Barbara was a marvelous cook and remembered for her warm and loving hospitality. She was preceded in death by her Father and Mother; her sisters, Jane Henderson, Helen McIntyre, Ann Marie Knight Jody Vaughn; her brother Walter Richard Peck and a daughter, Abigail Leigh Councell. She is survived by her husband of 62 years, Hilbert Crist Councell; children, Paul Douglas Councell, Dr. Richard Bruce Councell, Daniel Peter Councell and John Mark Councell, all of Asheville and Julia Ann Roberson of Palo Alto, CA; seventeen grandchildren; one great granddaughter and a number of nieces and nephews. There will be a private funeral for the immediate family in the chapel of Groce Funeral Home at Lake Julian. Burial will be in Green Hills Cemetery. The family requests that any memorials be made to Bible Truth Publishers, PO Box 649, Addison, IL 60101.