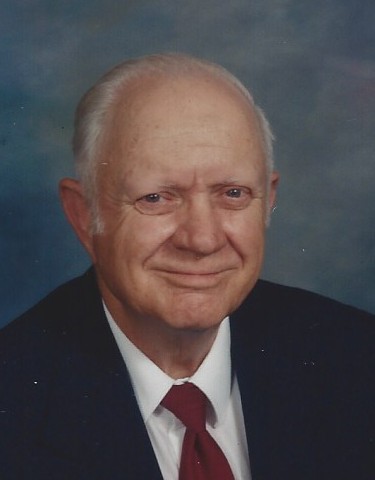 Billy Maurice Wright, 84, passed away Wednesday, December 2, 2015. A native of McDowell County, he was a son of the late Ernest B. and Mary Sue Wall Wright, but was raised by his uncle and aunt, R.P. and Annie Wall Wright. Mr. Wright served with the Navy during the Korean war and he was a graduate of Warren Wilson College. A retired printer, he began his career with the Canton Enterprise and later worked with several Asheville print shops. He was a member and deacon of Hominy Baptist Church. Surviving are his wife of 62 years, Gail Ford Wright; daughter, Mary Ann Wilds; son, Russell Alan Wright; two grandchildren, Albert A. Wilds III and William Ford Wilds; a sister, Janice Hollifield and two brothers, Jacob and Jim Wright. The family will receive friends from 10:00 to 11:00 a.m. Monday at Hominy Baptist Church with a funeral service to begin at 11:00 a.m. The Rev. Drs. Joe Yelton and Paul Raybon and the Rev. Melissa Hughes will officiate with burial with military honors to follow in the church cemetery. Memorials may be made to Hominy Baptist Church, 135 Candler School Road, Candler, NC 28715