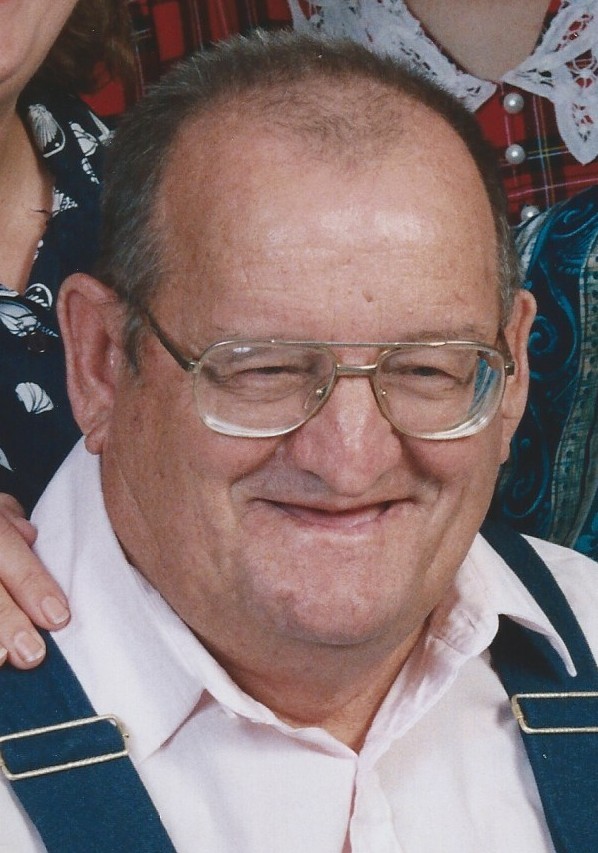 Carl "Dick" Roberts, 80, formerly of Marshall, went to be with his Lord and Savior on Thursday, July 24, 2014. He was born on January 27, 1934, to Lewis and Flonnie Pegg Roberts. He was also preceded in death by his daughter, Faye Roberts Foulkrod; sons-in-law, Gary Aaron and Gary Dean; step-mother, Sallie Williams Roberts; and four brothers, Lewis, Jr., LA, Harold, and Bobby Ray. He is survived by his loving wife of 49 years, Anna Mae Franklin Roberts, daughters, Mary Aaron and Donna Dean, both of Kathleen, GA, and Darlene Brooks (Mike), of Middleburg, KY; son, GySgt. Earl Ray Roberts, USMC (Gail); 19 grandchildren; seven great-grandchildren; three sisters, Carolyn Roberts and Juanita Buckner, both of Alexander, and Betty Jean Herron (Ivan), of Weaverville; one brother, Donnie Roberts, of Alexander; former son-in-law, Arron Foulkrod; and several nieces and nephews. A funeral service for Mr. Roberts will be on Monday at 11:00 a.m. at Mountain View Freewill Baptist Church with the Revs. Anthony Fox and Mike Brooks officiating. Interment will follow in the church cemetery. His body will lie in state for one hour prior to the service. His family will receive friends from 5:00 to 7:00 p.m. on Sunday at Groce Funeral Home on Patton Ave. and at other times will be at his sister's home, 401 Martin Rd., Candler. In lieu of flowers, donations may be made to the funeral home to help the family with funeral expenses.