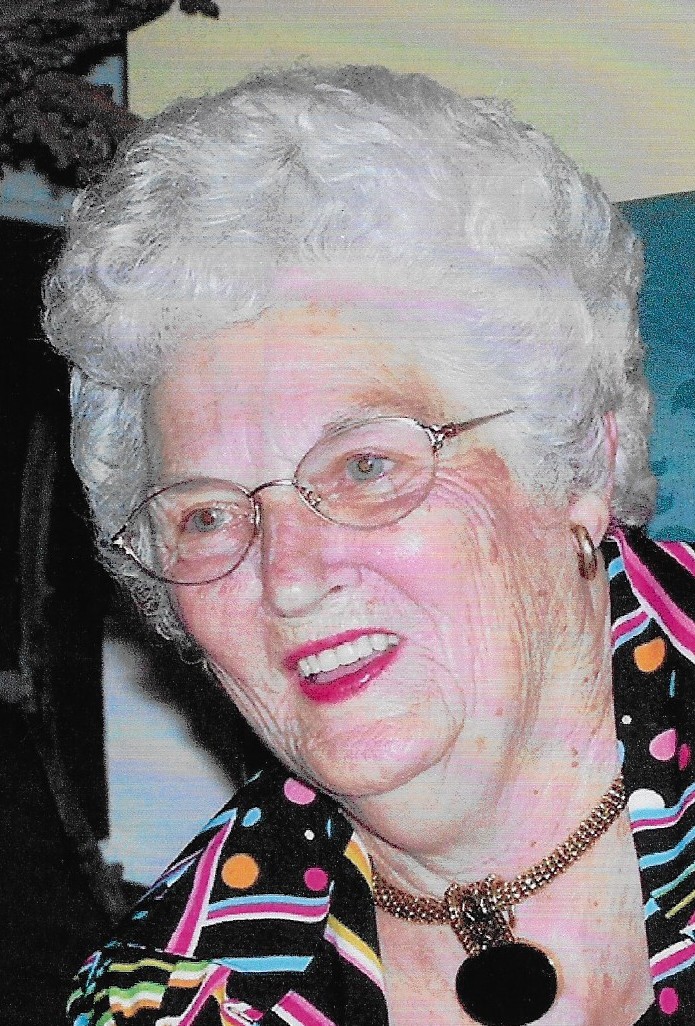 Born in Buncombe County, Mrs. Redmond was a daughter of the late Columbus and Mima Randall Ballard, and she was married to the late George Clifford Redmond.

A true pillar of the community, Mrs. Redmond was a talented artist and an active member of Victory Baptist Church, having taught Sunday school for more than 70 years. She was also a devoted wife and daughter and beloved mother and grandmother.

Funeral services will be at 1:30 p.m. Sunday in the Patton Avenue chapel of Groce Funeral Home with the Rev. Larry Sprinkle officiating. Burial will be at 11:00 a.m. Monday, December 2, at Ashelawn Gardens of Memory.

The family will greet friends from 12:30 to 1:30 p.m. prior to the service and for another hour following the chapel service at Victory Baptist Church.