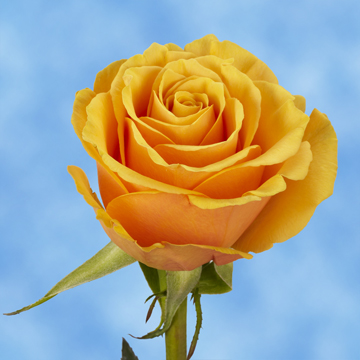 She married and also raised two children, Brian and Alison, in Acton, Massachusetts. Later in life, she moved to North Carolina and became an apprentice of shamanic arts. Ultimately, Cynthia became a Sanctioned Teacher of the Pachakuti Mesa Tradition (PMT) Apprenticeship Program and a member of the PMT Teacher Mentorship Council.

Cynthia was committed to sharing shamanic wisdom, initiations and healing practices. With 25 years of experience, she brought a sense of wonder, deep gratitude and love for all beings.

Private services will be held with her immediate family. Cynthia will be greatly missed by her family and friends as well as the healing community.