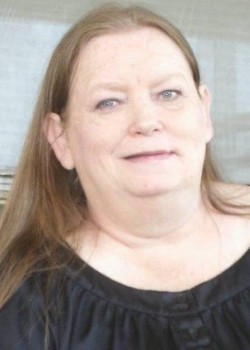 A native of Haywood Co., Diane was a daughter of the late John and Connie Sharp Ingle. She was also preceded in death by four sisters and three brothers.

Funeral services will be held at 2:00 p.m. on Friday, November 1, in the Patton Avenue chapel of Groce Funeral Home, with Rev. Leon Stewart officiating.

The family will receive friends one hour prior to the service at the funeral home.