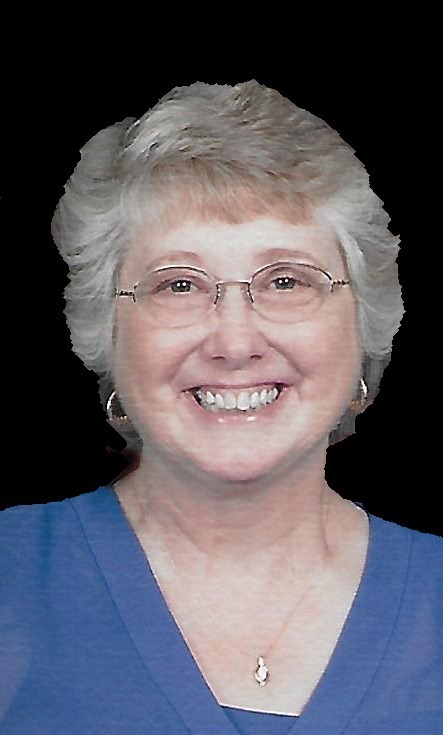 Mrs. Turner was a native of Asheville and a former resident of Ypsilanti, MI. She was the daughter of the late James and Inez Cook. She was also preceded in death by her husband, Kenney Turner.

She is survived by her two sons, Keith Turner and his wife Shelly, and Christopher Turner; two grandchildren, Krista Turner and Michael Turner; one brother Tom Cook and his wife Peggy; two sisters, Ann Francis and Sherrie Cook; one brother-in-law, Jeff Brookshire and his wife Grace; one sister-in-law, Cora Mae Turner; and by many loving nieces, nephews, cousins, extended family members and friends.

Funeral services will be at 2:00 p.m. Wednesday in the Patton Ave. chapel of Groce Funeral Home with Rev. Stan Asher officiating. Services in Groce Funeral Home chapels are limited to 50 with facial masks required. Interment will follow at Pisgah View Memorial Park. A Celebration of Life Gathering for Donna will be announced at a later date.

In lieu of flowers, memorials can be made to the charity of one’s choice.