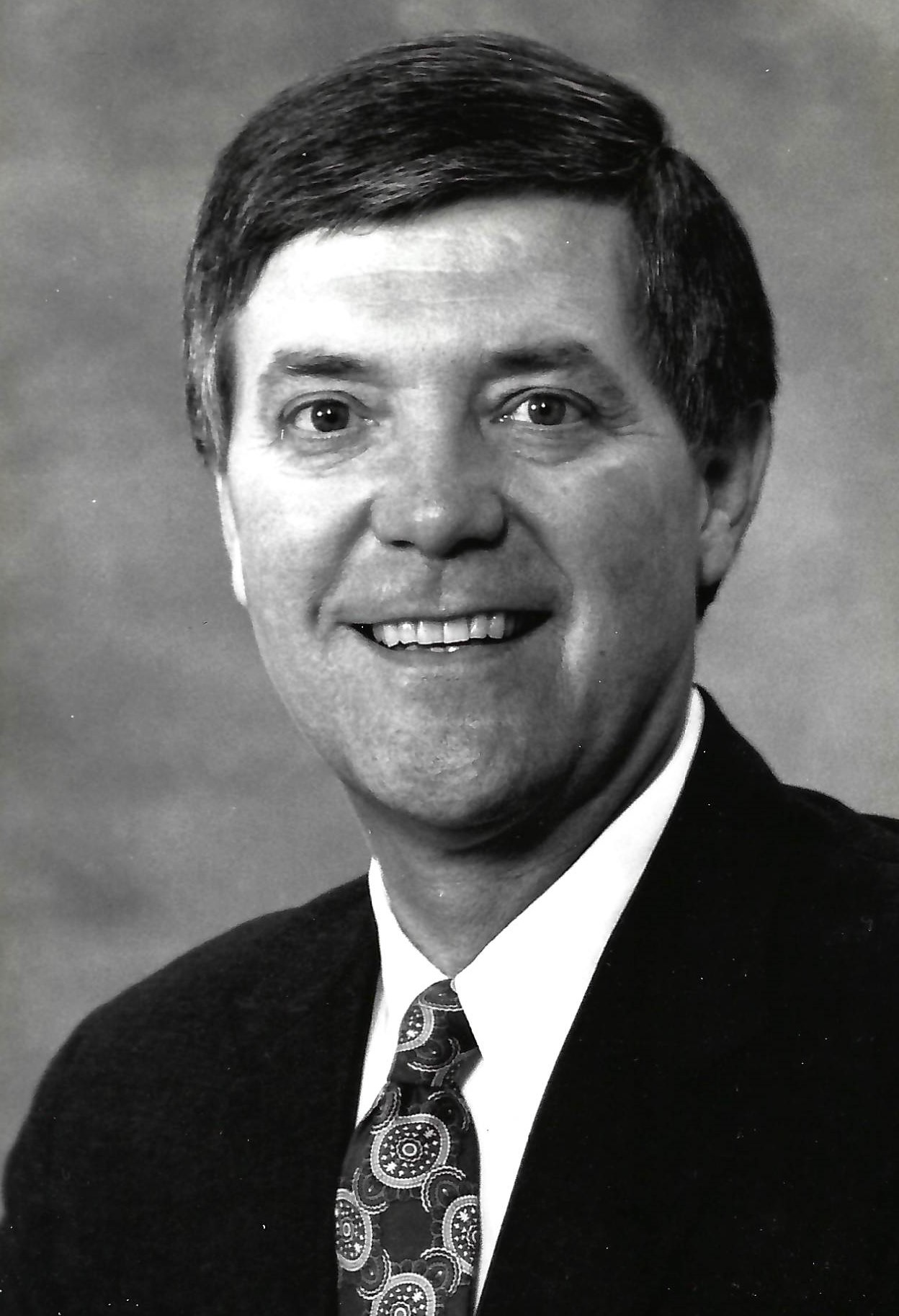 Gary Swaringen was born in Albemarle, NC on August, 07, 1945. He was the son of the late Raymond and Sarah Swaringen. He was also preceded in death by his sister Gail Swaringen Belk and his nephew Jason Belk. Gary was the loving husband of Kathryn Swaringen and father to Karen Swaringen, of Bryson City and Jill Barnett of Asheville.

Gary had 36 years of service with Wells Fargo (Wachovia Bank) as Vice President of Sales Finance. He was a veteran of the US Army who served in South Korea. When living in Salisbury, NC he was a member of several civic organizations and while in Asheville, NC he was an avid Panthers fan, loved Carolina Basketball and was a former ORBs member at the Broadmoor Golf Course. Anyone who met him was met with a joke and smile. His sweet demeanor and ability to light up a room will surely be missed by all who knew him.

A Funeral Service will be held at 2:00 PM on Friday, June 4 in the Chapel of Groce Funeral Home at Lake Julian in Arden and burial will follow at Calvary Churchyard in Fletcher. His family will receive friends at the funeral home on Friday from 1:00 until 2:00 PM.