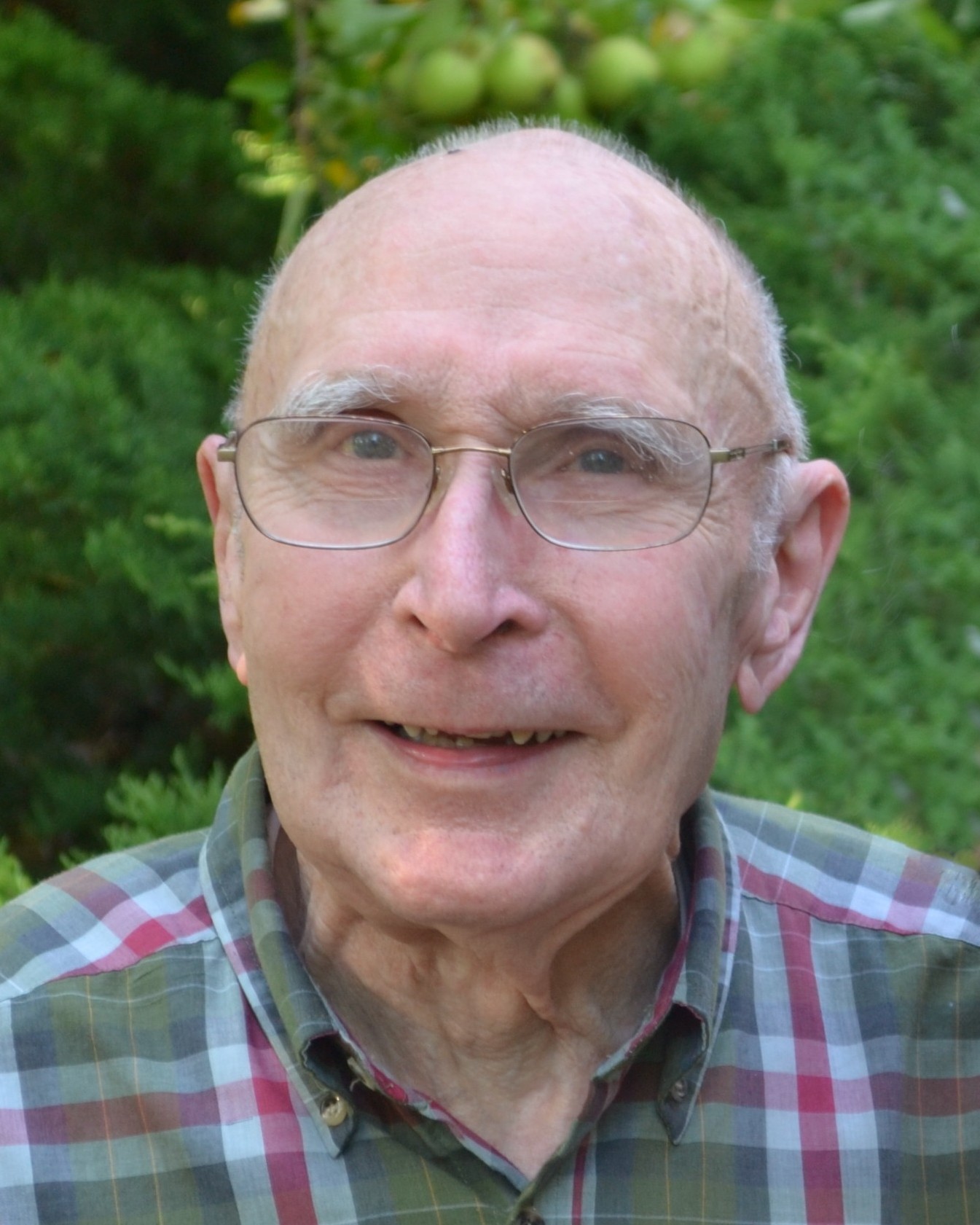 George L. Ribaud Asheville – George Ribaud, 94, of Asheville, died Thursday, October 27, 2016 at his residence. A retired engineer and native of Rochester, NY, he was a son of the late Louis and Anna Kurtz Ribaud. He was also preceded in death by his wife, Ruth Hausle Ribaud who died in 2014. George is survived by two daughters, Jeanne Kofsky (Robert) of Cary, NC and Claire Ribaud (Douglas Yook) of Eugene, OR; two sons, Lynn Ribaud of Sugar Grove, IL and Marc Ribaud of Alameda, CA; one brother, Howard Ribaud of Lakewood, CO as well as three grandchildren, Robert, Stephen and Janice Kofsky. A Mass of Christian Burial will be said by Father Adrian Porras at 10:30 AM on Friday, November 4, 2016 at St. Barnabas Roman Catholic Church. Burial will be at St. Mary's Catholic Cemetery in Silver Springs, NY. The family will receive friends from 6:00 – 8:00 PM, with the Rosary at 7 PM, on Thursday, November 3, at Groce Funeral Home at Lake Julian. In lieu of flowers, the family asks that you consider making a donation in George's memory to CarePartners Hospice, P.O. Box 25338, Asheville, NC 28813.