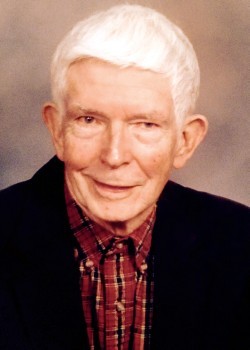 H. Lee Arnold, 92, died Tuesday, November 4, 2014. Born in Michigan, he moved to Asheville in 1960 with his wife and family. He was preceded in death by his wife, Dolores in 1996 and his daughter Amy in 1990. He is survived by his son and daughter, and five grandchildren. He was a graduate of M.S.U. and a Naval Veteran from the Second World War. He was an active member of All Souls Cathedral and a leading member in the schools, Boy Scouts, and local politics. Also, he was a lifetime member of the Men's Garden Club of Asheville. He was a wonderful addition to this community and will be sorely missed by family and friends. A memorial service will be planned for and announced in December. Groce Funeral Home on Patton Ave. is assisting the family.