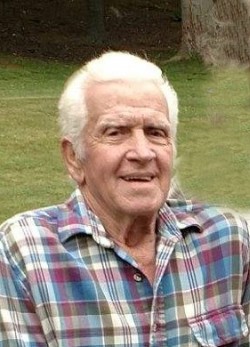 A native of Buncombe Co., he was the son of the late Walter and Mae Lunsford Franklin. He was also preceded in death by brothers Walter and Daniel Franklin.

Mr. Franklin was a lifelong shoe repairman, operating a shoe repair shop in Leicester for 43 years.