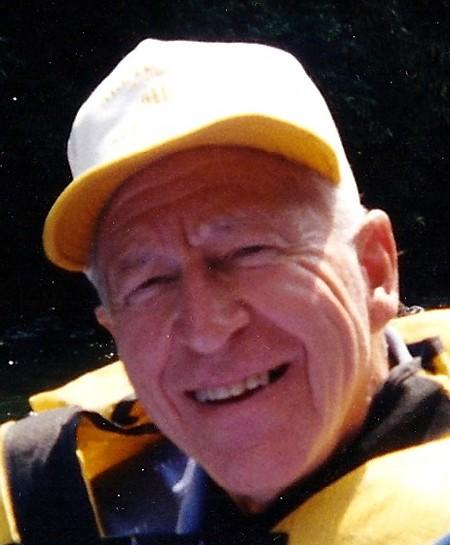 Harrison Cohn "Ken" Warren Asheville ~ Harrison Cohn "Ken" Warren, 87, of Asheville, died Friday, January 7, 2011 at Givens Healthcare Center. A native of Chicago, IL, he was a son of the late Charles and Diana Cohn Warren. He was also preceded in death by one son, Gregory Warren. A wonderful father and loving husband, Ken was a United States Army Veteran, serving during WWII as well as a Shriner. He had worked as an attorney with labor unions and as house council for Lane Construction and was a long serving member of the Methodist church. He is survived by his wife of 65 years, Laura Grace Lesan Warren; three daughters, Shelley Johnson and her husband, Mark, Allison L. Warren and Melanie Gospodarek and her husband, John; two sons, Randall B. Warren and Bruce Warren and his wife, Joan; six grandchildren, Maisie, Olivia, Mary, Jackson, Timothy and Katie as well as one great-grandchild, Aidan. A memorial service will be held at a later date and in lieu of flowers, memorial donations may be made to either CarePartners Health Services, PO Box 25338, Asheville, NC 28813 or to the Health Center at Givens Estates, 2360 Sweeten Creek Road, Asheville, NC 28803. Groce Funeral Home at Lake Julian is assisting the family.