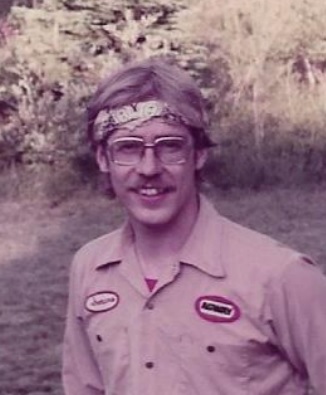 A native of Jonesborough, TN, Dwaine was a son of the late Claude and Glessie Deyton Williams. He was also preceded in death by sisters, Juanelle Brechin (Don), Mary Williams, and Eunice Nadine Gonzalez (Jimmy); and his former wife, Laurie Noblett Buckner.

Dwaine was a graduate of West Henderson High and Western Carolina University. He was a longtime resident of Western North Carolina though had previously lived in Center Ossipee, NH, where he was a ski instructor at Moose Mountain in Brookfield, and also Mount Whittier in West Ossipee. While the mountains of WNC were home, New Hampshire held a special place in his heart. He enjoyed a long and distinguished career in management and sales. The connections he made through his work endeared him to the entire community. He served as a mentor to many individuals both professionally and personally. Dwaine could always be relied on for both good company and good counsel.

A well-read renaissance man who knew a bit about everything, Dwaine was known for his quick wit, intellect, and gift for story-telling. He was a Christian man of deep faith.

Dwaine was a proud member of a large extended and blended family. It was important to him to maintain those family relationships and connections throughout the years. He will be especially remembered as a devoted and selfless father, grandfather, brother, and uncle. He is survived by his daughters, Sarah Williams Allred (Jonathan) and Isabel Nadine Alcala-Maddox (Kaity); son, Gabriel Mackenzie Williams; brother, Gary Bernard Williams (Esther); sister, Rhonda Williams Roland (Buddy); grandchildren, Isaac, Nate and Elizabeth Ann; former wife, Marta Ligia Alcala-Williams, and many cherished nephews, nieces, and other family members.

A memorial service for Mr. Williams will be held at 2:00 p.m. on Sunday, September 15, 2019, with a brief reception to follow at West Asheville Baptist Church, with Senior Pastor Dr. Stan Welch officiating. The family will receive friends from 5:00 to 7:00 p.m. Saturday at Groce Funeral Home on Patton Avenue.

In lieu of flowers memorials may be made to West Asheville Baptist Church, 926 Haywood Rd. Asheville, NC 28806, or the charity of one’s choice.