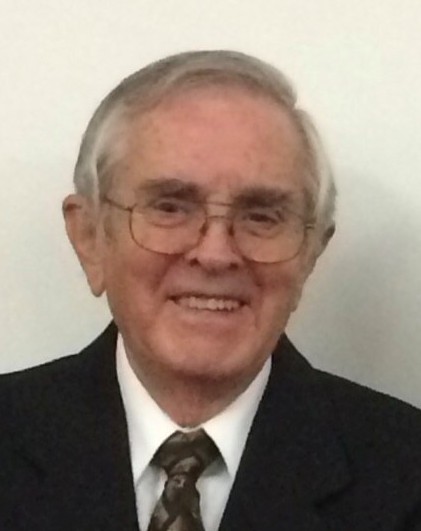 Mr. Cole was a lifelong resident of Leicester and was a son of the late Chester Arlington and Jimmie Mae Hall Cole. He was preceded in death by his wife of 61 years, the love of his life, Nancy Louise Smith Cole, who died in February of this year, and by sisters, Clara Dean Smathers and Joyce Cole Melton.

Crom served with the US Navy in Japan for four years during the Korean War. He was retired after 34 years as a rural letter carrier with the US Postal Service and he was past president of the Smoky Mountain District of N.R.L.C.A. He also served as the Democrat Precinct Chair of his precinct for more than 10 years.

Mr. Cole was a member of Cedar Hill Free Will Baptist Church where he served as Deacon, Sunday school teacher and music director.

Funeral services will be at 2:00 p.m. Monday in the Patton Avenue chapel of Groce Funeral Home with the Revs. Roger Boone, Bobby Smith and Bud Fish officiating. Burial will follow at Grace United Methodist Church Cemetery.

The family will receive friends from 6:00 to 8:00 p.m. Sunday at Groce Funeral Home on Patton Avenue.