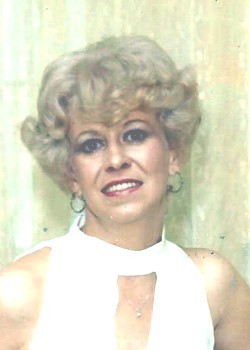 Jo King Cooper Mason, 70, of Oteen, died Wednesday, September 2, 2015. A native of Yancey Co., she was a daughter of the late Troy Jefferson King and Chloe Virgie Angel King. She was also preceded in death by 2 brothers and 1 sister. Mrs. Mason worked as a cosmetologist. She is survived by her sister, Betty Jeane Forterner, and her brother, Jerry King. Memorial services will be held at 11:00 a.m. on Saturday September 12 at Groce Funeral Home on Patton Ave. The family will receive friends following the service.