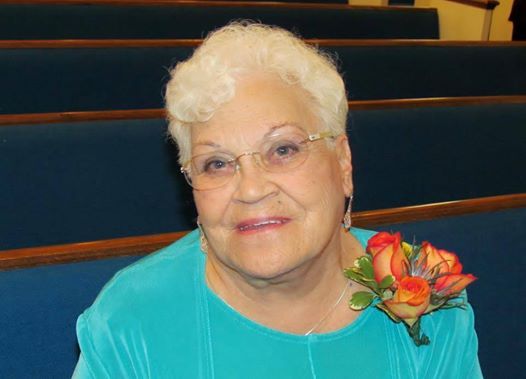 June Robinson Hensley Shope Asheville – June Robinson Hensley Shope, 78, of Asheville, died Monday, June 23, 2014 at Memorial Campus of Mission Hospitals. A native of Spartanburg County, SC, she was a daughter of the late Roy and Gladys Lawter Robinson. She was also preceded in death by her husband, Charles E. Shope, who died in 2006, as well as one sister, Faye Robinson Holland and one brother, Charles R. Robinson. A member of Arden First Baptist Church, June was also a member of the Land of the Sky Shrine Ladies Auxiliary, of which she served as president, as well as a member of the Eastern Star Electra Chapter #228. June is survived by four sons, Wayne Hensley and his wife, Karen of Arden, Doug Hensley and his wife, Cynthia, of Hendersonville, Phil Shope and his wife, Robin, of Arden and Mike Shope and his wife, Linda, of Arden; nine grandchildren, Brandon, Melina, Chris, Evan, Tony, Ashley, Jamie, Kody and Kory as well as eleven great-grandchildren. A funeral service will be held at 2:00 PM on Thursday, June 26, 2014 in the chapel of Groce Funeral Home at Lake Julian with Reverend Tonya D. Hill officiating. Interment will follow at Calvary Churchyard in Fletcher. The family will receive friends at the funeral home from 12:30-2:00 PM on Thursday. In lieu of flowers, the family asks that you please consider a memorial contribution in June’s memory to the Logan Maney Fund at any local PNC Bank.