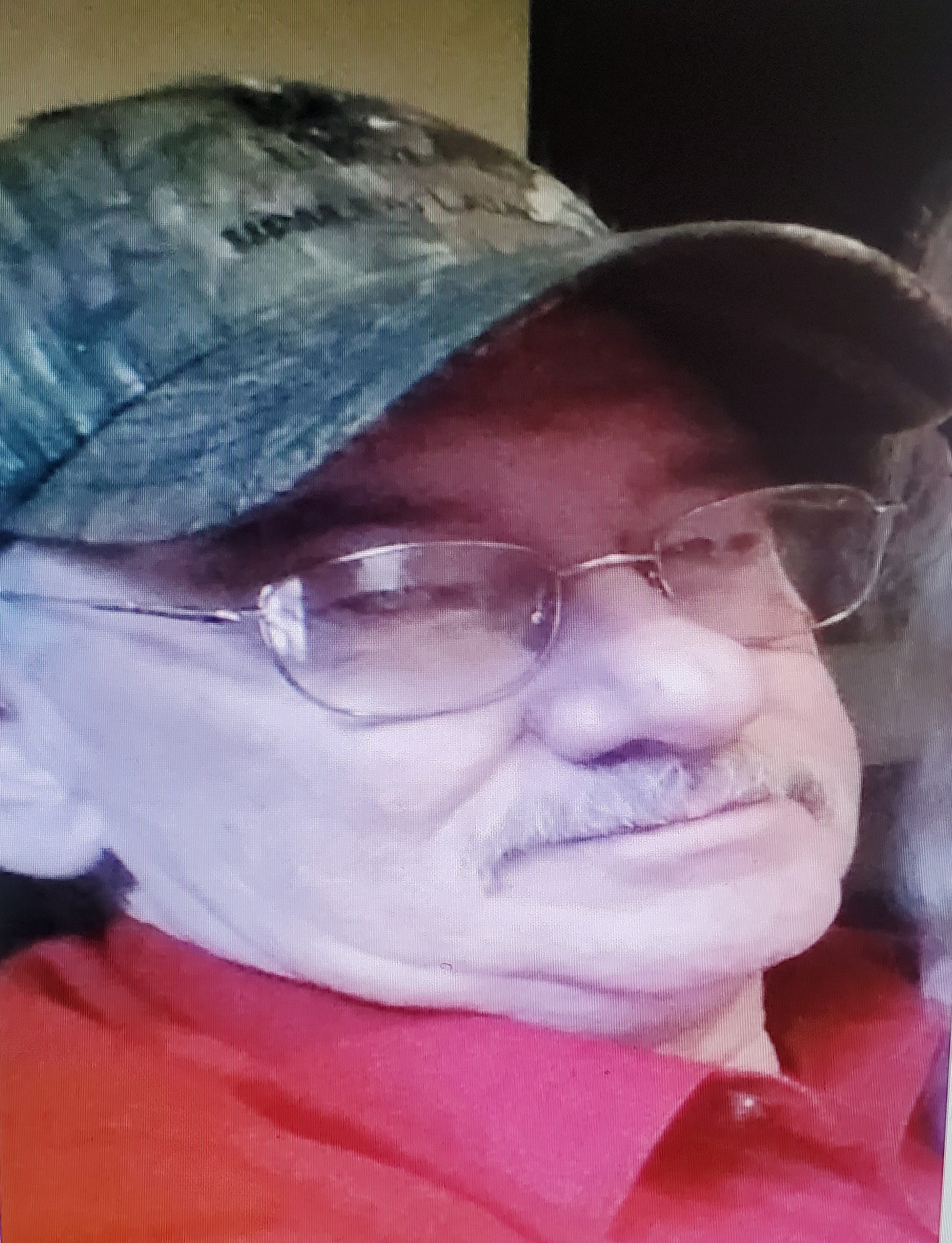 Larry Furman Turner, 66, of Hendersonville, passed away on September 11, 2021 at his residence.

A native of Pickens County, SC, he was a son of the late Furman and Rosie Dunn Turner. Larry was also preceded in death by a son, Robert F. Turner; a daughter, Tina Turner; a grandson, Gavin Ballinger and a brother, David Turner.

Larry was a proud veteran of the US Army and was employed at UPM Raflatac.

Flowers are appreciated, but for those who choose, memorial donations may be made in Larry’s name to Chapel Hill Baptist Church, 9 Chapel Hill Church Road, Asheville NC 28803.