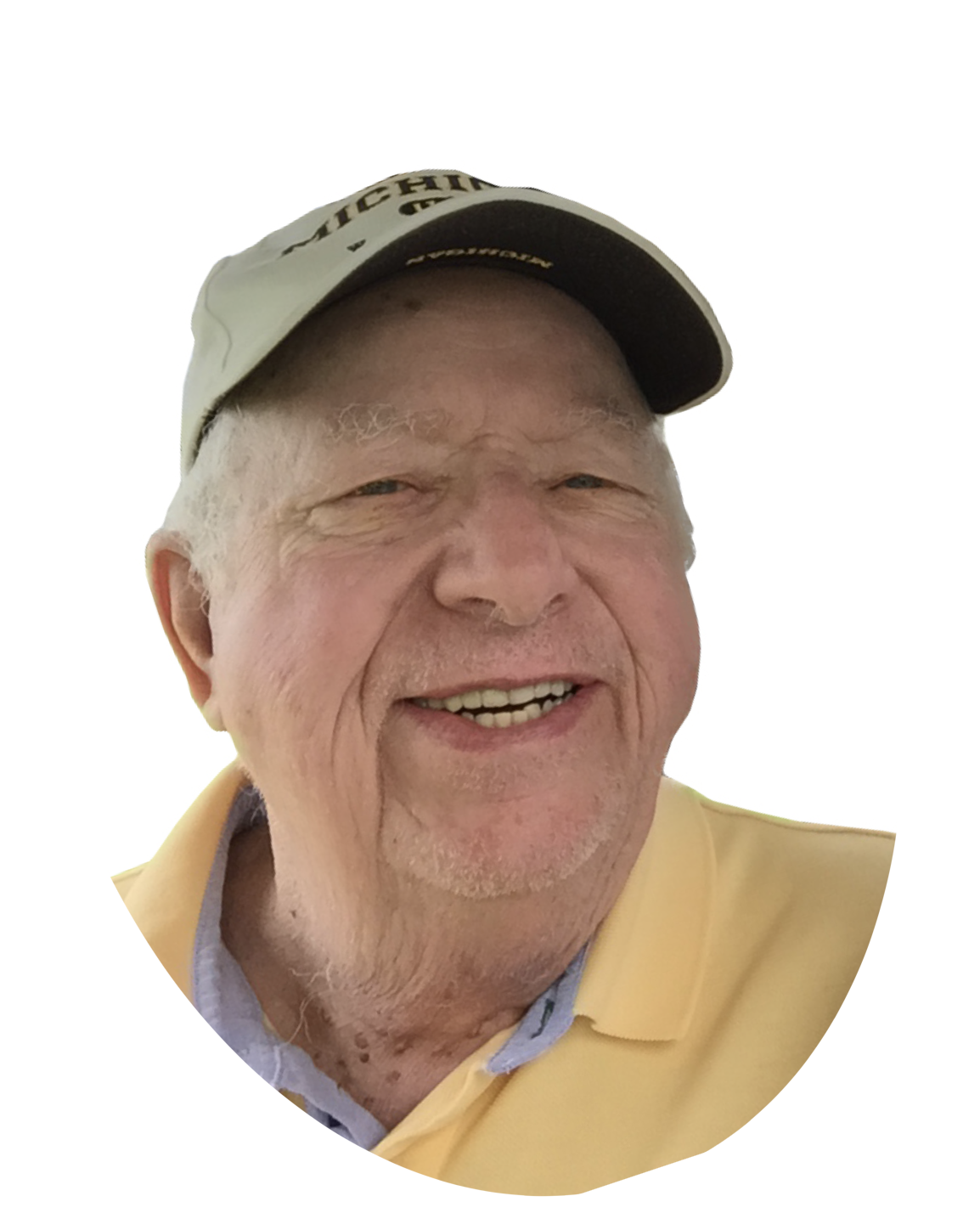 Larry L. Kole, 85, of Asheville, NC, died peacefully at his home in Givens Estates on Monday, April 25, 2016. Born in Holland, MI, Larry was also a resident of Ann Arbor, MI; Alma, MI; Princeton Junction, NJ; Clifton, VA, and Old Fort, NC before settling in Asheville, NC ten years ago. Larry was a Navy veteran of the post WWII Occupation and Rehabilitation Forces in Korea. He received his BA and MS in Civil Engineering from the University of Michigan. He worked in the International Division of Mobil Oil as a Marketing Manager until his retirement in 1990. He traveled internationally throughout his career. He was an active member of the Association of Asphalt Paving Technologists (AAPT). He was Secretary from 1963-1969 and served as President in 1977. Larry was devoted to his wife and family. He was an avid University of Michigan fan and he also enjoyed golf, playing cards, building model trains and grilling. Larry was preceded in death by his parents, Clifford and Margaret Kole, his brother Doug Kole and one granddaughter, Abigail Schlette. He is survived by his wife, Toni Kole, his daughters Kathryn (Brian) Cherry of Bluffton, SC; Debbie (Ted) Schlette of Pennington, NJ; Penny Kole of Asheville, NC and his son Mike (Kelly) Kole of Woodstock, GA. He is also survived by his many grandchildren, Megan (Robert) Marten and Lauren Cherry of Sacramento, CA; Maureen (Adam) Jolicoeur of Brookfield, MA; Ashley Cherry of Charleston, SC; Michael Cherry of Spencer, MA; Christopher Cherry of California; Julie Schlette of Annapolis, MD; Audrey Schlette of Washington DC; Morgan Heneghan of Charlottesville, VA; Nyki and Kaycee Carter of Asheville, NC; and Emory Kole and Riley Kole of Woodstock, GA. Viewing hours will be private for the family. Memorial services for the public will be held at Givens Estates Pulliam Chapel on Friday, April 29, 2016 at 3:00 p.m. In lieu of flowers, donations can be made to the Model Train Club at Givens, MANNA Food Bank or to a charity of your choice. Groce Funeral Home at Lake Julian is assisting the family.