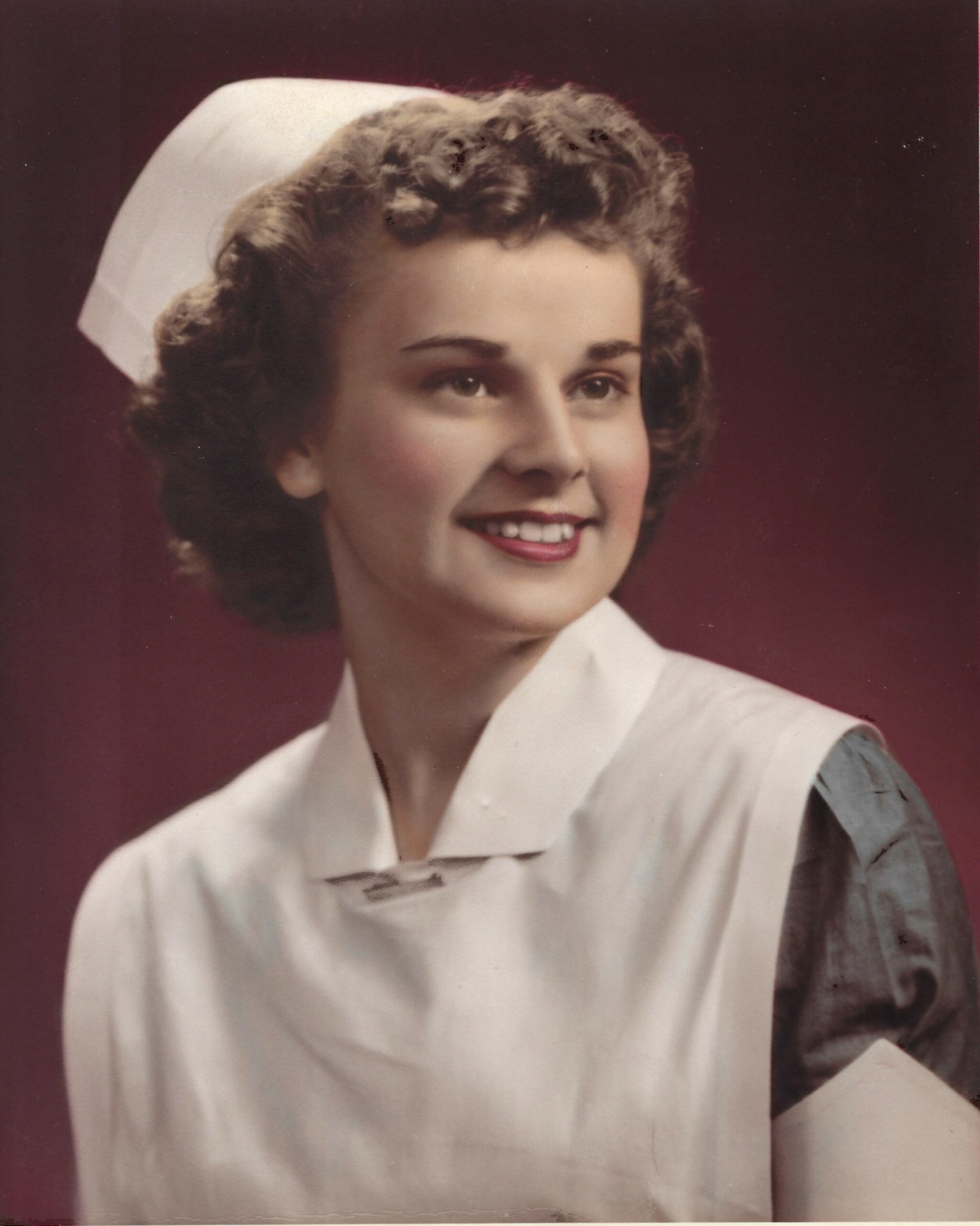 Laura M. Welsh, age 91, passed away in her apartment at Harmony at Reynolds Mountain in Asheville, NC on February 2, 2022. The extremely kind and compassionate caregivers at Harmony were by her side.

Laura was born in Donora, PA, on March 6, 1930, to Scott and Anna Mae Teets. Laura’s mother died when she was four and she was raised by her adoptive parents, Helen and Homer Main. Laura graduated from nursing school in 1951 and was working as a nurse in Pittsburgh, PA, when she met the love of her life, Dr. David H. Welsh. They were married in 1954 and moved to Newton, NJ, where their 3 children were born. They later built a home in Fredon Township, NJ where they resided for most of their married life.

Laura and David became “snowbirds”, when they purchased a condominium in Stuart, FL in 1982, where they spent many happy winters. After the death of David H. Welsh in 1990, Laura sold her NJ home and bought a condominium in Asheville, NC where her son, David, live in nearby Leicester. Laura later sold her Florida property and became a full-time resident of Asheville for 30 years. She lived in the Crowfields Condominium community, making many friends and becoming very active in the community. Her home sat on the banks of a charming little lake where she never tired of watching the parade of geese, wild turkeys, ducks, and squirrels from the deck of her condominium.

A celebration of Laura’s life will be held this spring in New Jersey, at which time her ashes will be interred alongside her husband in Union Cemetery, Hackettstown, NJ.