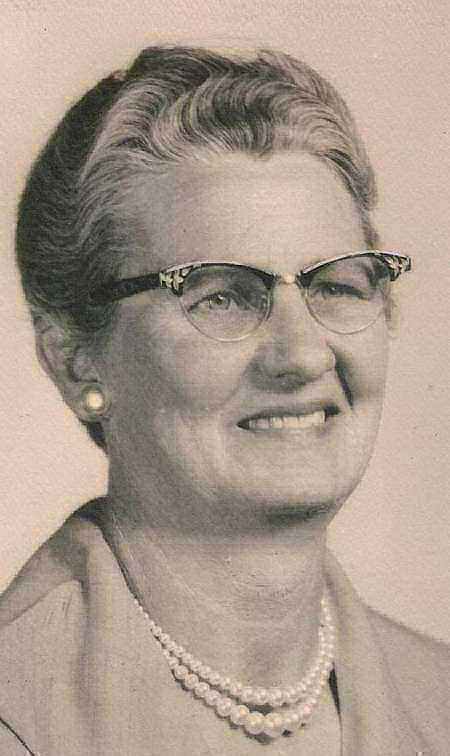 Mae McClure Crisp, 93, of Asheville, died Monday, July 25, 2005 at the Rickman Center of the Western North Carolina Baptist Home. A native of Swain County, Mrs. Crisp was a daughter of the late John and Caroline Bennett McClure and was wife of the late Levi C. Crisp who died in 1990. She was also preceded in death by two sons, Ray Crisp who died in 1969 and Earl Crisp who died in 1991. Mrs. Crisp was a member of Vinewood Baptist Church. She was employed in the housekeeping department at Memorial Mission Hospital. Surviving is her daughter, Dorothy Sherrill of Asheville and six grandchildren, Garry Sherrill of Hendersonville, Glenda Bishop of Leicester, Rhonda McDowell of Pigeon Forge, TN, Donna Lunsford of Asheville, David Sherrill of Old Fort and Michael Sherrill of Asheville. Funeral services for Mrs. Crisp will be held 2:00 pm Wednesday in the Patton Avenue chapel of Groce Funeral Home with the Reverend Larry Sprouse and Mr. David Sherrill officiating. Burial will be in Pisgah View Memorial Park. Her family will receive friends one hour before the service at the funeral home. Memorials may be made to the Rickman Nursing Center of the Baptist Retirement Home 213 Richmond Hill Drive Asheville, North Carolina 28806.