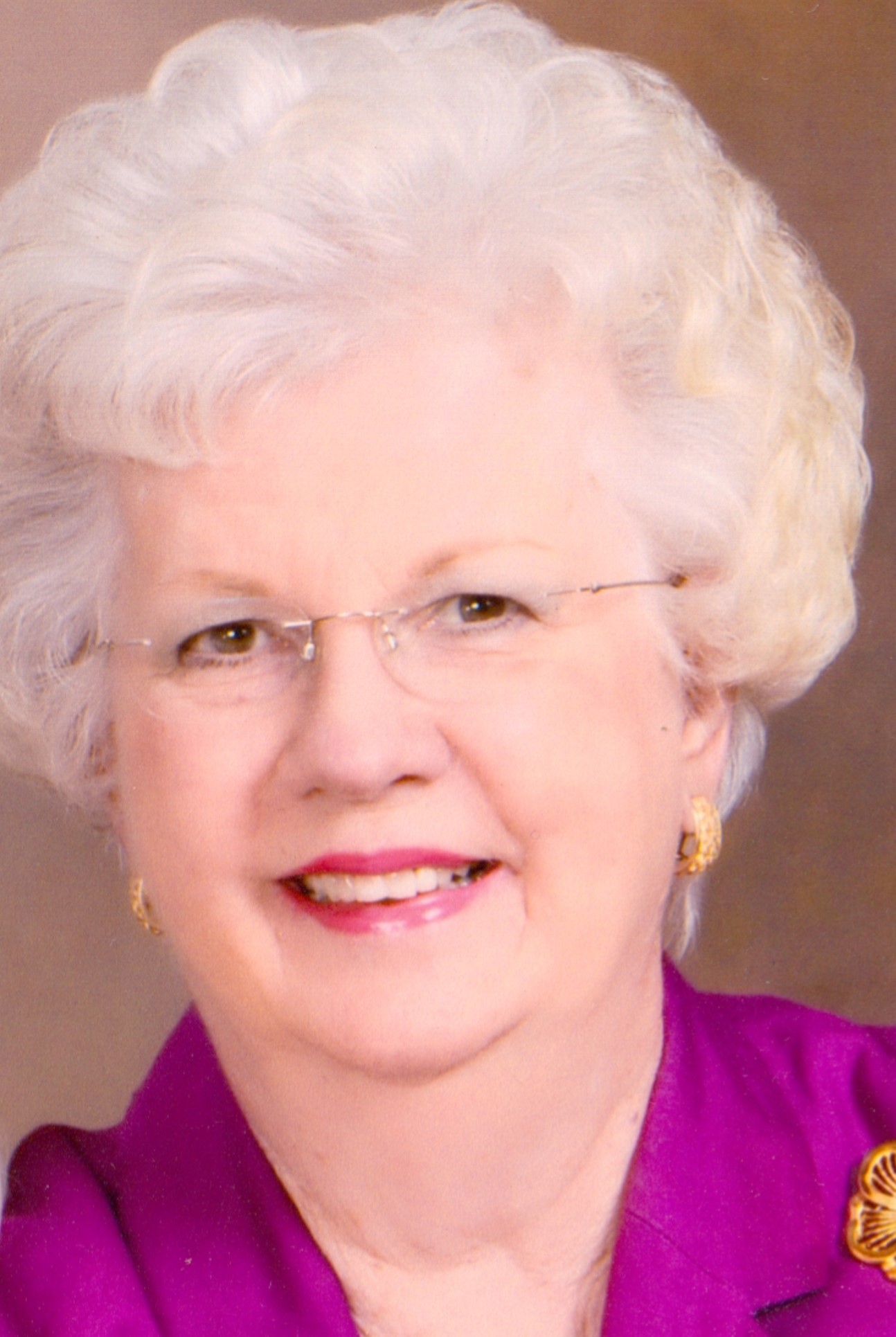 Marlene was born at Dade County Hospital in Kendall, Fl. November 11, 1936. She was raised in Homestead, Fl. by her parents, Harmon M. Keen and Ellen Hilliard Keen. Marlene also had a sister, Alene R. Keen.

In 1956, she married Paul E. Porter and subsequently gave birth to three sons, Philip, Jeffrey, and Michael. Paul was killed in a construction accident in 1970. Marlene raised the boys to be outstanding and very successful men.

While attending Redland/South Dade High School, Marlene was very involved in leadership, cheerleading and the music programs. She was a soprano soloist, student conductor and drum major. She went on to become one of the most requested sopranos in Homestead social and community activities.

Marlene was a member of Silver Palm United Methodist Church for more than 50 years. She served as a church elder, teacher, worship leader and choir member.

Marlene was an extremely successful business executive in both personal and commercial activities, as well as a highly respected leader in the financial services industry for her knowledge and trailblazing initiatives in human resource management and served as Chairman of the Education Committee of the Florida Banker’s Association. She retired from Community Bank of South Florida as Senior Vice President after 24 years of service.

In 2014 Marlene and Ken adopted Sir Oliver (Ollie) Chance, a beautiful Maltese pup. He soon became an integral part of a blessed and loving relationship.

In 2015, Marlene, Ken and Ollie moved to Fletcher, NC where they currently reside. She remained active in community affairs as a member of the board of Carolina Community Concerts and Mills River United Methodist Church.

In lieu of flowers, donations may be made to St. Jude’s Children’s Research Hospital, https://www.stjude.org