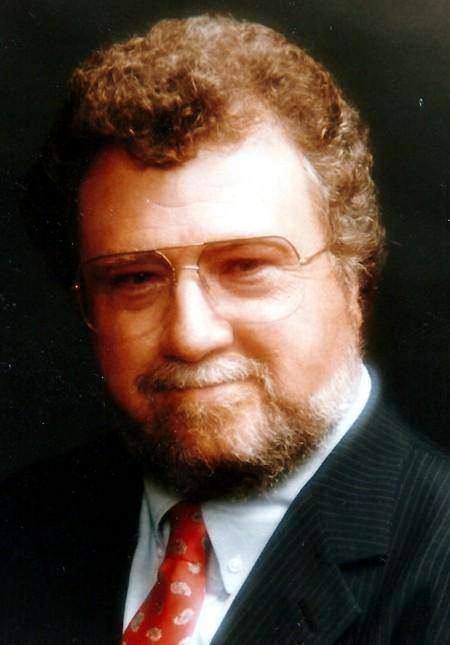 Orian Talbert Gloer, Jr. 69, of Candler, died Saturday, September 9, 2010, at his home. A native of Atlanta, GA, he was the son of the late Orian T. Gloer, Sr., and Ima Gene Marlow Gloer and was also preceded in death by a son Brett T. Gloer. Mr. Gloer was a graduate of Georgia Tech with a degree in Mechanical Engineering and worked as a salesman in the telecommunications field. He was a member of the Biltmore Masonic Lodge #446, and the Scottish Rite, Valley of Asheville. His survivors include his wife, Carolina Bengco Gloer, a daughter, April DeCarlo; two sons Bradley A. Gloer and Matthew D. Gloer; and two granddaughters, Carly and Sara Kruger. A Masonic memorial service will be held at Groce Funeral Home, 1401 Patton Avenue, Asheville, NC 28806, at 2:00 p.m. on Wednesday, September 13, 2010 with Mr. Jake Cauble officiating. The family requests memorials may be made to the Shriners Hospital for Children, 950 West Faris Rd., Greenville, SC 29605.