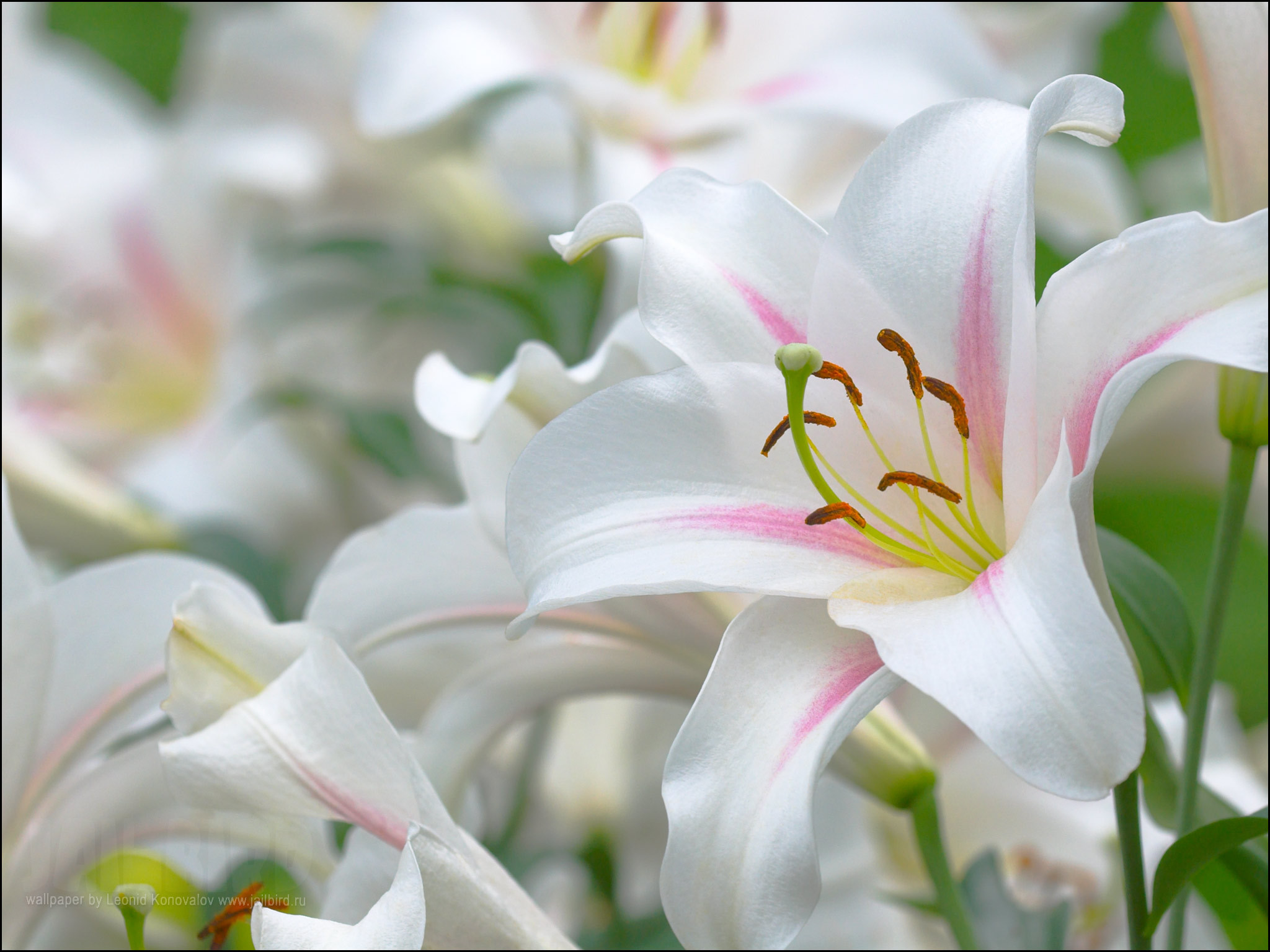 Pauline Webb Brawley passed away at Givens Health Care Center in Asheville NC on February 3, 2016. She was born to Joseph Edgar and Pearl Bailey Webb on July 21, 1918 in Statesville NC. Pauline received a BS degree in primary education from Appalachian State University in 1938. She did post-graduate work at Western Carolina University, Guilford College and UNC Greensboro. She taught in the Statesville City Schools, Cleveland County Schools and Bryson City Elementary School for a total of 30 years. She and Troy Allman Brawley were married on April 8, 1944 in Statesville and were very happily married for 52 years. Together they enjoyed gardening, traveling, and collecting clocks and antiques. They were also very active in church and community work in Bryson City, where they lived for many years. Pauline enjoyed her family, friends and neighbors, and it was her delight to share plants, flowers and vegetables from her gardens with others. After Allman's death, Pauline moved to Givens Estates United Methodist Retirement Community in 2001. During her years at Givens, Pauline took part in many activities on campus and often welcomed new residents, making them feel at home. She was named Givens Estates Volunteer of the Year in 2009. Pauline was a lifelong member of the United Methodist Church. In addition to being a long-time member of Bryson City United Methodist Church, she became an associate member of Skyland UMC after moving to Asheville. She was active in the United Methodist Women, the American Association of University Women, Delta Kappa Gamma Society, the NCEA, the Reach for Recovery Program, and many other organizations. Surviving are her daughter Caroline B. Levi and husband Terry Levi of Candler, and her son Joe Brawley and wife Terri of Knoxville TN; three grandchildren: Anna Levi of Greensboro, Claudia Brewton and husband Donnie, and Brad Hall and wife Rosemary; two great grandchildren: Audrey and Erynn Brewton, all of Knoxville; brother in law Ray Brawley and wife Billie Cress of Mooresville, brother in law Jim Brawley and wife Ruby of Davidson, and a number of nieces and nephews. She was entombed in Iredell Memorial Gardens, Statesville NC on February 6, 2016. A memorial service and a celebration of Pauline's life will be held on Saturday, February 20 at 2 PM in the Pulliam Chapel at Givens Estate. Visitation will follow the service. The family requests that in lieu of flowers, memorials may be made to Skyland UMC, PO Box 689, Skyland NC 28776; Bryson City UMC, PO Box 817, Bryson City NC 28713; the Supplemental Assistance Fund of Givens Estates, 2360 Sweeten Creek Road, Asheville NC 28803; or Powell United Methodist Food Pantry, 323 W. Emory Road, Powell TN 37849.