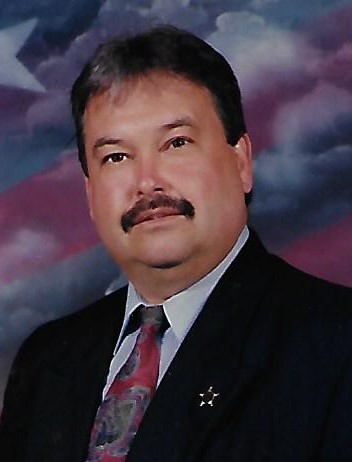 He was the son of the late Thad and Beatrice Black Bradford. He was also preceded in death by his wife, Lisa Dalton Bradford and a son, Randall Clint Bradford.

Randall is survived by his fiancée Jennifer Henderson; daughters, Kela Brooke Bradford, Heather Walker, and Stacey Holloway; seven grandchildren; and he was the youngest of six children; and long-time friend, John Ledford.

He graduated from AC Reynolds High School in 1978 and received his Advanced Law Enforcement Degree in 1999.

A Celebration of Life will be held at a later date. In lieu of flowers please send donations to the Madison County Hospice, 590 Park Dr. Marshall, NC 28753.