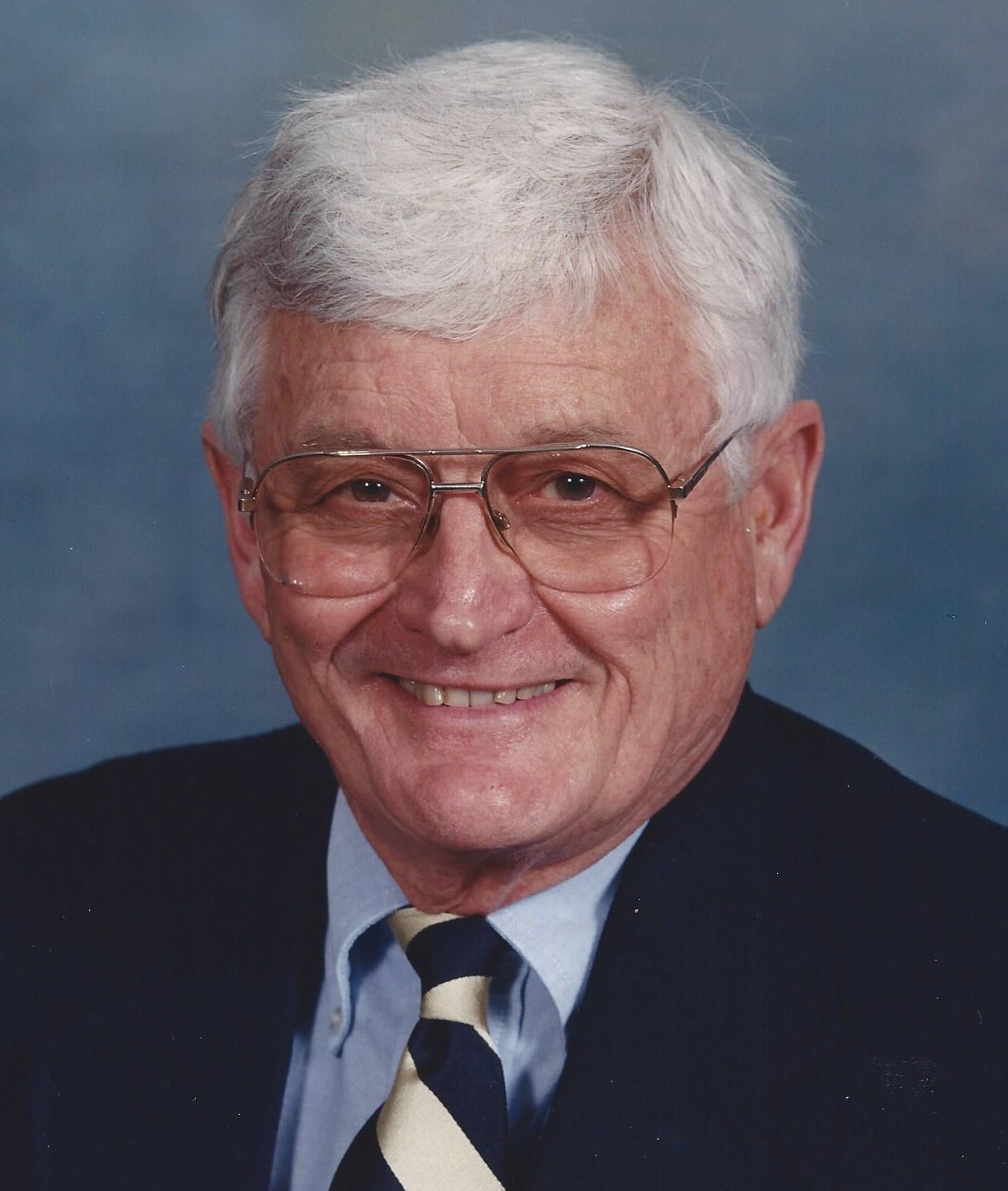 Ray Thomas Hardee, 91, died in the wee hours of January 1, 2021 at Brooks-Howell Home in Asheville after suffering a massive stroke on December 29, 2020.

Throughout his life, Ray was an adored son, brother, husband, brother-in-law, father, grandfather, and friend. He was fiercely loyal and supportive of his family. His absence leaves a deep void for them.

Ray was a lifelong resident of Asheville and graduated from Christ School in Arden, N.C. He spent a couple of years studying at the University of North Carolina at Chapel Hill before being drafted into the Army during the Korean War. He was stationed in the Panama Canal. He later finished his bachelor’s degree in literature at the University of North Carolina at Asheville.

He was preceded in death by his sister, Frances Anne Midyette, who died during Asheville’s polio outbreak in 1948. His beloved wife, Geraldine “Gerry” Shuford Hardee, died in 1992. He is survived by his daughter, Marla Hardee Milling, two grandchildren: Ben Milling and Hannah Milling; and a sister-in-law, May Shuford, all of Asheville.

Ray and his wife operated a Shell Service Station for many years during the 1960s and early 70s at the corner of Hendersonville Road and Mills Gap Road in Skyland. He later worked for Geralco and Steelcase.

He was heroic in his love and support of his family and friends, but he was also a hero who saved the lives of two girls. In 1970, a teenager driving down Mills Gap Road took the turn too fast and crashed into the pumps at his Hendersonville Road gas station. Despite flames, which could have resulted in a major explosion, Ray pulled the unconscious teen out of the car and saved her life.

A couple of months later, during a family trip to Myrtle Beach, he swam out and rescued a young child who had been swept out in the under current as her mother stood screaming for help on the beach. There were no lifeguards on the beach at this time and without Ray’s quick action, the girl would have most likely drowned.

His instinct to run toward danger to save others was indicative of the way he lived his life, always thinking of others first and working to protect them.

Ray was an avid swimmer and swam almost daily at the Asheville YMCA for decades until he was in his late 80s.

After retirement, he also served as a docent for many years leading tours at the Thomas Wolfe Memorial. As a young boy, Ray met the famed author when Wolfe returned to Asheville for a brief time in the summer of 1937. The meeting took place when Wolfe accepted an invitation to dinner at the home of Ray’s grandmother, Pearl Goode Chandley, as the Chandleys and Wolfes had been long-time friends.

In addition, Ray had a lot of fun serving as an extra in several movies shot on location in the surrounding area including Patch Adams, 28 Days, In Dreams, I Know What You Did Last Summer, and others.

He had a great sense of humor and loved making people laugh. A series of jokes between him and his granddaughter led her to call him “Bigfoot” instead of “Granddaddy.”

Special recognition and thanks to Dr. Patel and the caring nurses and staff at Brooks-Howell Home who so lovingly cared for him in the last year of his life while he was a resident there.

Following Covid-19 restrictions, a small service limited to 50 people will be held in the Chapel of Groce Funeral Home at Lake Julian on Thursday, January 7, 2021 at 1:00 pm with the Reverend Kelly Crissman officiating. Burial will follow at Shepherd Memorial Park in Fletcher.