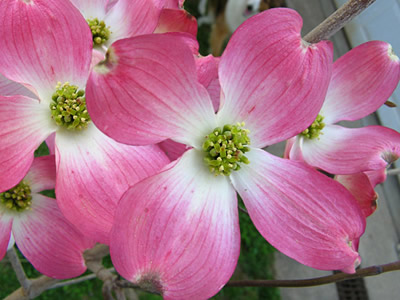 Growing up on a farm, Reva knew the meaning of hard work. She loved her time living there. Together with her twin sister, she also created arts and crafts that they sold at their flea market booth. Reva was a devoted, faithful member of the Methodist Church. She was a sweet and kind person who was a rock in the stream of life for all of us and will be greatly missed.

A celebration of life will be held at 2:00 p.m. on Monday, July 19, at Paynes Chapel Cemetery, Sandy Mush.