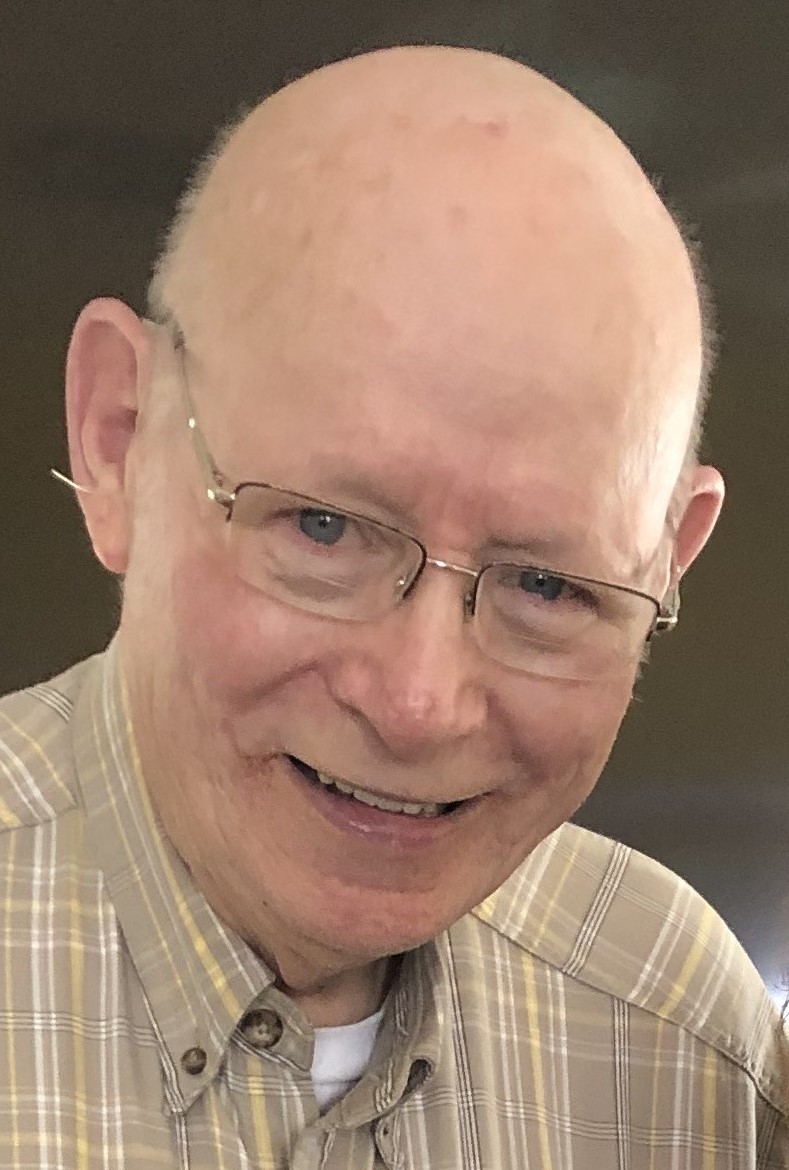 Born in: Hammond, IN
Resided in: Hendersonville, NC

Hendersonville- Richard “Dick” Benjamin Moery, born on April 22, 1929, in Hammond, Indiana, passed away at Pardee Hospital on November 13, 2021, after a short illness with family by his side. Richard was preceded in death by his parents, Rudolph Charles Moery and Phyllis McNeill Moery; his first wife Lucille Moery and his second wife, Patricia Gibson Moery; a son James Doren Moery; two step-sons, Leon Keith Anders and Doran Kent Anders as well as two brothers, John McNeill Moery and James Albert Morey.

Dick, an Army veteran, retired from Ford Farm Equipment Co, where he worked in the parts department and then in the forestry division. After retirement, he and Pat loved to take care of their grandchildren and travel the country. His favorite hobby, which became his passion, was working tirelessly in his woodworking shop where he created many cherished pieces of furniture.

Dick is survived by a step-daughter, Gayla Upton (Bill); daughter-in-laws, Thelma Anders and Phyllis Moery; step-son, Jim Player (Bobbie) as well as many grandchildren and great-grandchildren who he cherished dearly.

A Celebration of Life Service will be held at 4:00 PM on Sunday, December 26, 2021 at Skyland United Methodist Church. The family will receive friends Sunday from 3:00 PM – 4:00 PM at the church prior to the service.

In lieu of flowers, donations may be made to The Love and Care Ministry at Skyland United Methodist Church, 1984 Hendersonville Rd, Asheville, NC 28803.