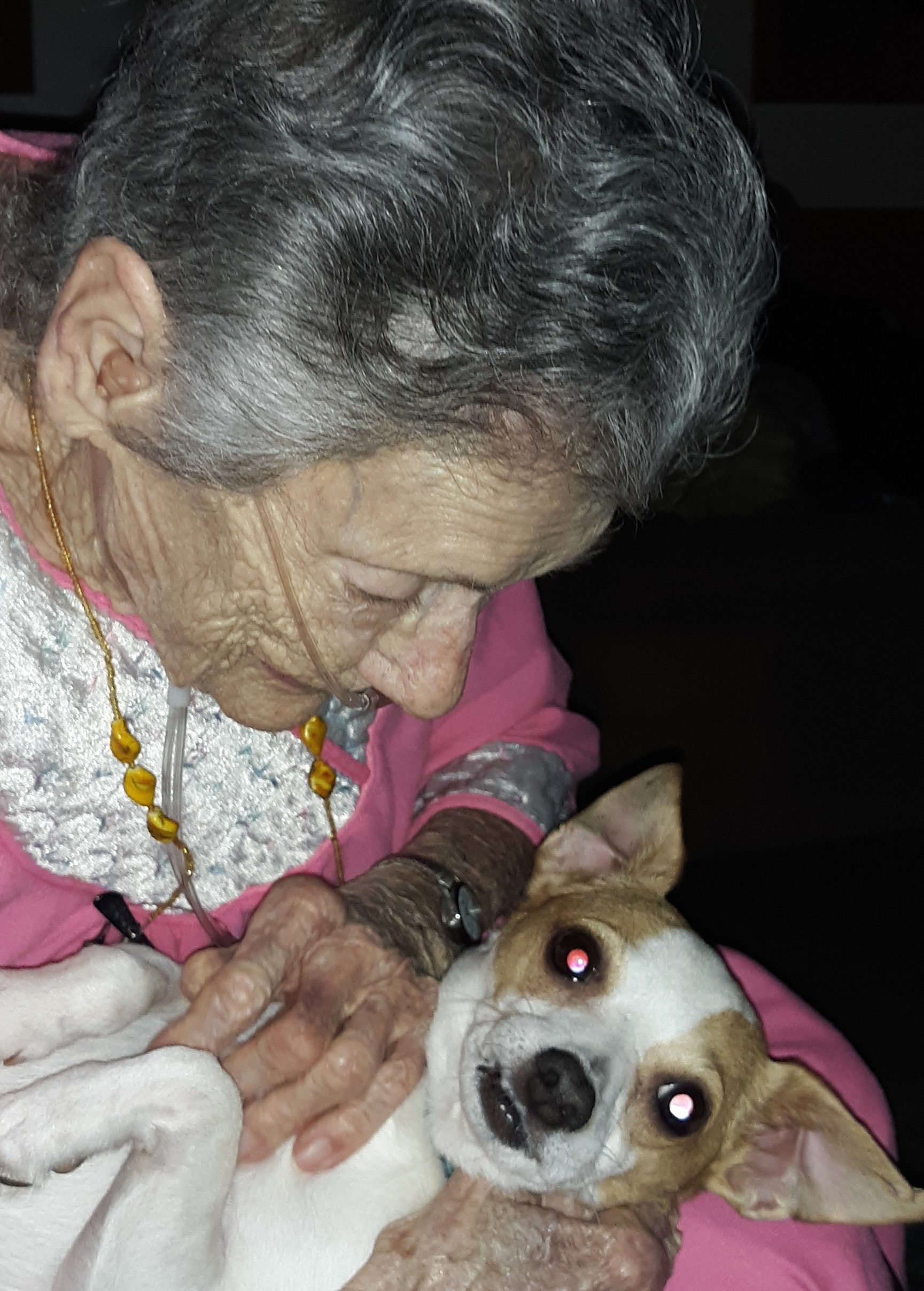 A native of Marshall, OH, Mrs. Rickey was a daughter of the late Park and Mabel Barr Stetham. She was also preceded in death by her husband of 50 years, James Rickey; son, Robert Rickey; and brother, Ernest VanZant.