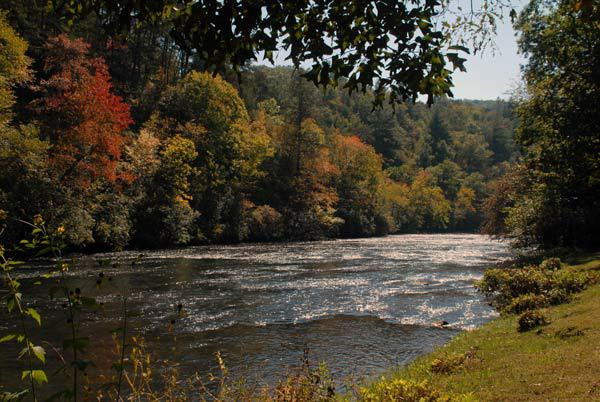 Thomas “Tommy” William Young, 64, of Fairview, passed away Wednesday, March 6, 2019. A native of Buncombe County, he was a son of the late Ted and Ruby Young and was also preceded in death by one bother, Robert Floyd “Bobby” Young, who died at the age of 4. Tommy worked as an HVAC technician for Buncombe County Schools for 20 years before becoming the owner and operator of his own company, Tommy’s Heating And Cooling, which he ran for 13 years. He enjoyed the outdoors, especially bass fishing, as well as spending time with his family. He is survived by his loving wife of 41 years, Darlene McBrayer Young; two sons, Robert Thomas Young (Stephanie Ownbey) and Gregory Matthew Young (Kendall Vail); one sister, Pat Whiteside (Michael) and several nieces and nephews. A Memorial Service will be held at 2:00 PM on Sunday, March 10 in the Chapel of Groce Funeral Home at Lake Julian and will be officiated by Pastor Kevin Wimbish. The family will receive friends at the funeral home immediately following the service. Flowers are appreciated, but for those who choose, memorial donations may be made in Tommy’s name to a charity which supports the outdoors.