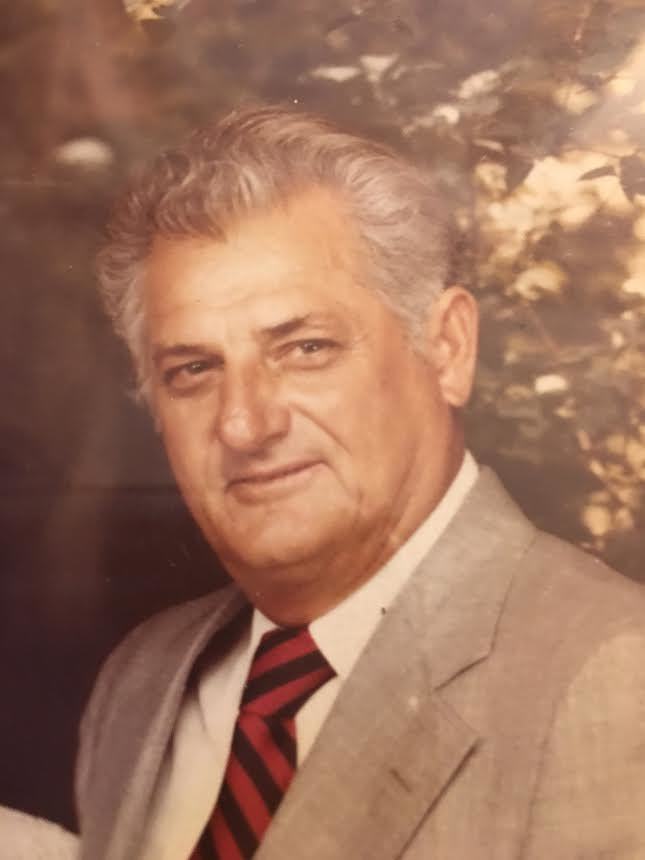 William Francis "Buddy" Godwin, Jr. 94 years old, passed away, May 26, 2017. The world lost an amazing man; a man of integrity, honor, devotion and Christian love. He was the epitome of a gentleman who provided and nurtured his wife, children, grandchildren, and great-grandchildren all of his life. Born in Valdosta, Ga. on Mothers Day to W.F. Godwin and Mazie White, Godwin attended the University of Miami on a golf scholarship, before he joined the Navy in 1942. He served his country faithfully and heroically during World War II, deployed on the USS Boston. After the war, he worked for PanAm in Texas. He toured briefly as professional golfer, had a career as a teaching golf pro at the Country Club of Asheville. Later worked for Reynolds Real Estate in Coral Gables, FL. and also owned Rae's Stationary in FL. In 1947 he met his wife of 64 years - the late Josephine Jarvis Reynolds. His late sister, Constance Godwin introduced them. They married in Coral Gables, FL. and raised a family there and in Asheville, NC. In addition to his wife and sister, Godwin was preceded in death by his beloved son Frank Godwin III. He is survived by daughters Cynthia (Gary) Lewis and Connie (Chris) Morgan. He is also survived by daughter in law Robin Godwin. He was blessed to know 7 grandchildren and 13 great grandchildren. They all knew him affectionately as, "Daddy Go-Go." He lived his life by showing the depth of his love through his actions, always very considerate, kind hearted, and had a wonderful sense of humor, which he displayed with his eyes, his smile, and his many unique bi-lingual catch-phrases. Dad, we love you and will miss you more than words can express. We will think of you everyday and we still hear your voice through the tremendous impact you've had on our family. We were blessed to have been loved by you, and will endeavor to honor you by living our lives as you did. Funeral service will be held on Sept. 8th, 2017 at Calvary Episcopal Church, Fletcher, NC 28732 at 4pm with a celebration of his life following in the Church Hall.