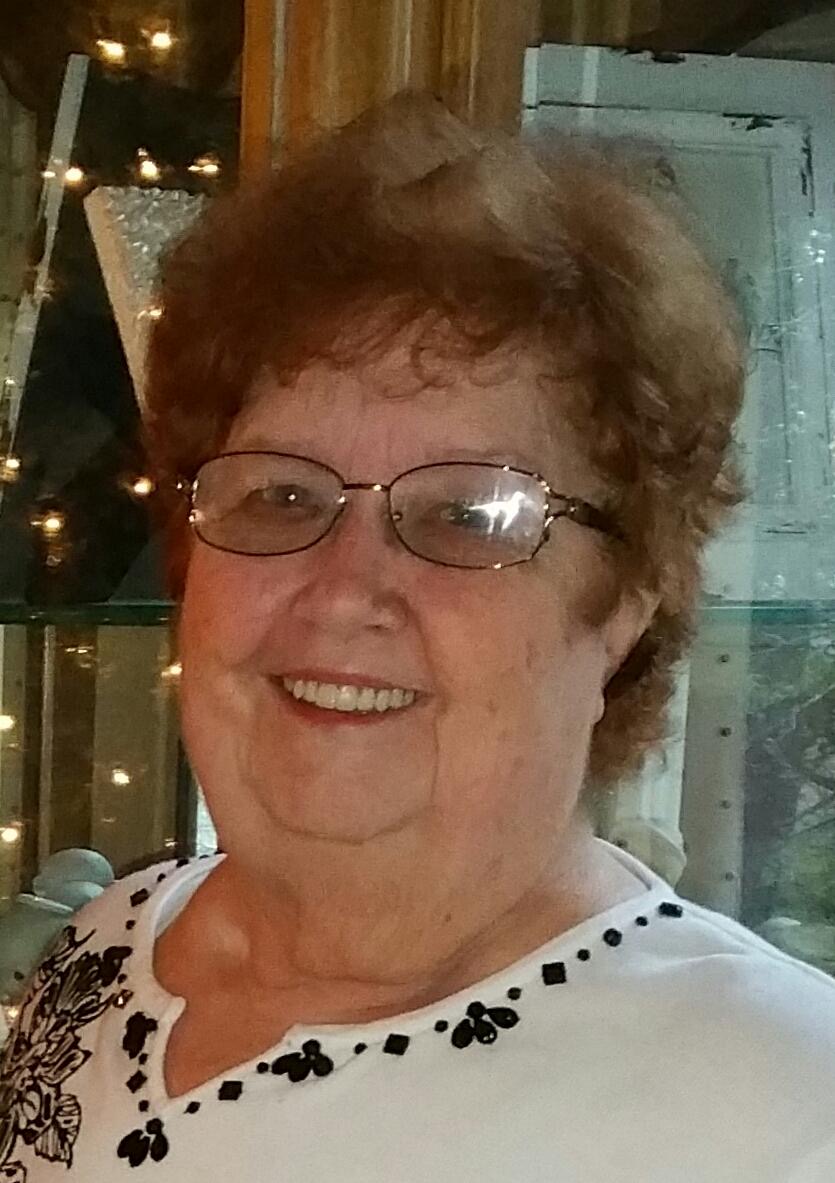 Born in Miami, FL, she was the wife of the late Gerald Victor Gibson, who died May 29, 2015, and the daughter of the late Burnice and Irene Adele (Davis) Felton. She was also preceded in death by a brother, George Felton.

A US Navy Veteran, she was a 1957 graduate of Clearwater (FL) High School, and a member of the Church of Jesus Christ of Latter-Day Saints.

Diane kept herself busy until her retirement. For a number of years she helped her husband run the family business, Gibson Pest Control. Then, she opened a dance school, the Showbiz School of Performing Arts, and her Realty Company, Gibson Realty, before retiring.

Diane always had a story to tell, a poem to recite, or a song to sing (though she always said she couldn’t carry a tune in a bucket). She filled her family’s day with jokes she learned from her childhood, and filled their world with laughter. Diane was the definition of selfless and was always willing to help a person in need. Her happiest times were when she would be surrounded by her grandchildren which happened quite frequently at their weekly Sunday evening dinners. She had the softest lap of any grandmother.

Her favorite saying was always “I’m gonna live ‘til I die.”

Graveside services will be private for the family.

In lieu of flowers, memorial contributions may be made to National Fragile X Foundation online at www.fragilex.org.