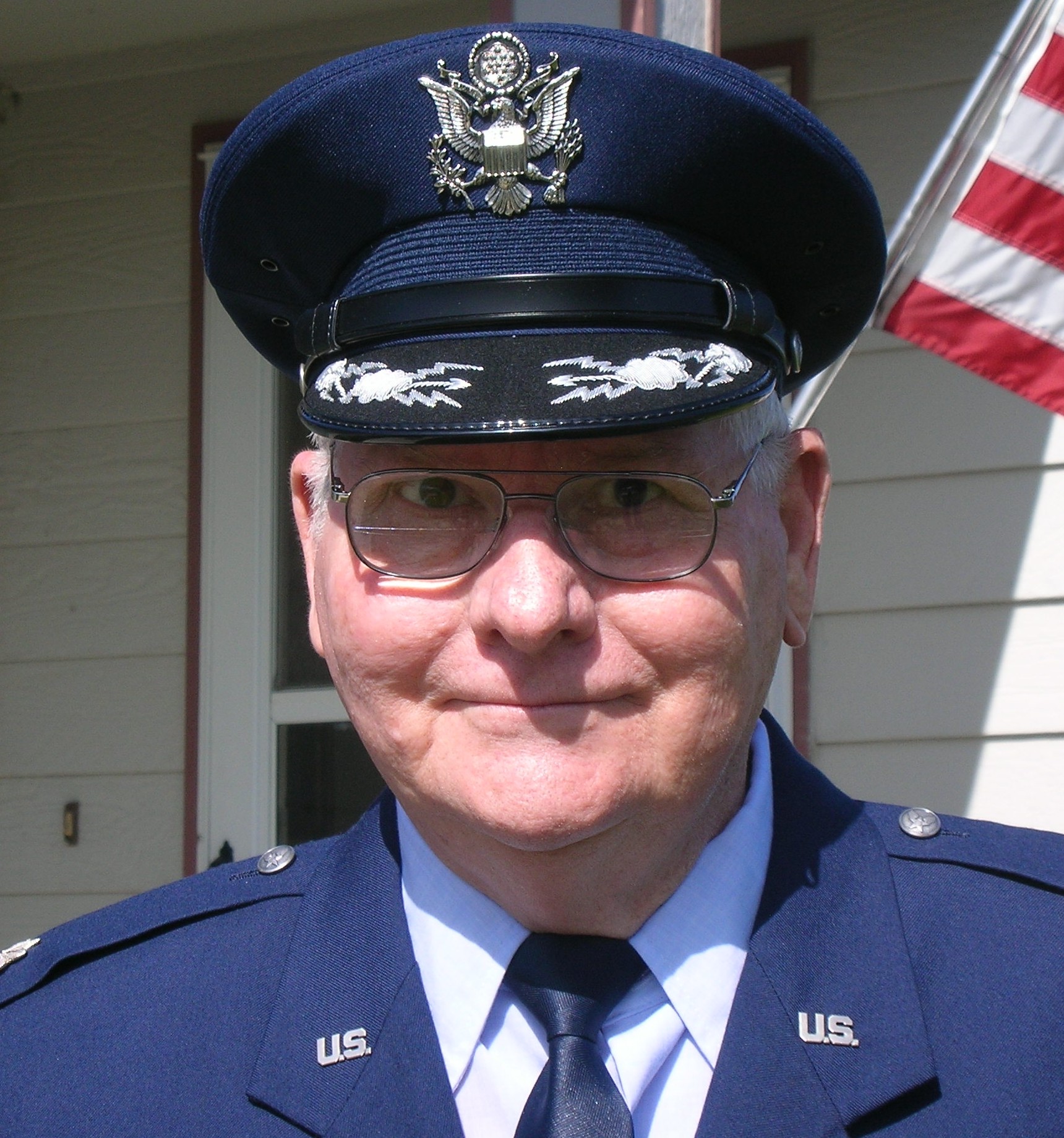 Services for Marion Hagood Mixson, Jr., retired U.S. Air Force Lieutenant Colonel and long-time Asheville, N.C. resident, will be held Friday, Sept. 14th at 12:30 p.m. in the chapel of Groce Funeral Home at Lake Julian on Long Shoals Road. Visitation will be held one hour prior to the service. Following the service burial with full military honors will take place at the Western Carolina State Veteran's Cemetery, 962 Old US 70 Hwy, in Black Mountain. Mr. Mixson, 83, died Sept. 4th in Memorial Mission Hospital after a long illness. Services will be conducted by Reverend Rick Morton, assisted by Pastor Harold Savell, both of Biltmore Baptist Church in Arden, where Mr. Mixson had been a long-time member. Colonel Mixson, the son of Marion H. Mixson and Annie Lavert Shuman, was born in Savannah, Georgia and spent his early years in Georgia and South Carolina, before joining the United States Air Force as an Airman Basic in 1950. He interviewed for Officer Candidate School in 1951, and retired at the rank of Lieutenant Colonel in 1974 with over 24 years of service. From 1957 to 1958, while working on his Master's degree at Ohio State University, he volunteered as a Frontier Missionary under the direction of Mr. Ray Roberts of Asheville N.C., who was the Executive Director of Southern Baptist Frontier Missions in Ohio. During his many years in the Air Force he served as a clinical chemist and hospital laboratory officer, and following his retirement, he worked for eight years as laboratory manager at Memorial Mission Hospital in Asheville. He is survived by his wife of 52 years, Connie Mixson, and two daughters and sons-in-law, Joy and Robert Vaughn of Palmer, Alaska, and Jan and David Allen of San Antonio, Texas. He also is survived by a son, Stevan Mixson, of Asheville. He leaves six grandchildren: Christiane Allison, Melody McIlroy, Stevan Vaughn, Bethany Grothe, Vivian Vaughn, and Ryan Allen. Additionally, he is survived by a half sister and brother and their families; Miriam and Edward Smith and Ronald and Betty Mixson, and cousins, Betty Lou Rowan, Jan Thackston, and Jackie Rogers.