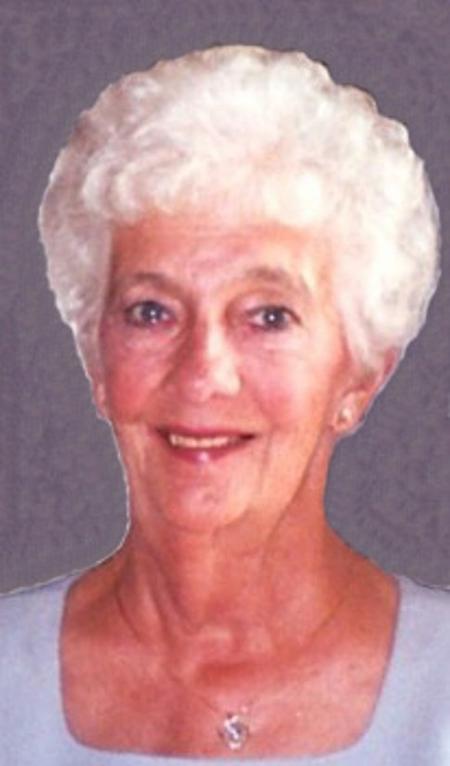 Asheville ~ Patricia Pipkin Young, 74, of Cedar Trail, died peacefully at the St. Joseph Campus of Mission Hospitals after a long courageous battle with cancer. A native of Cleveland, Ohio, she was the daughter of the late William and Nellie Taggart Pipkin. She was a longtime volunteer with the Folk Art Center and a member of the Basilica of St. Lawrence, DM. Patricia was a loving wife, mother and grandmother and is survived by her husband of 55 years, Reginald G. "Reggie" Young; two daughters, Patty Davies of Florence Kentucky and Karen Bredbenner of Fairbanks, Alaska; three sons, Bill Young of Minneapolis, Minn., Brian Young of St. Paul, Minn., and Rob Young of Asheville; 13 grandchildren and 2 great grandchildren. She was also preceded in death by her two half-brothers, Jerry and Stuart Clarke and her granddaughter, Janice Springer. A funeral mass will be said at 10:00 A.M. Wednesday at the Basilica of St. Lawrence, DM. Interment will follow at 12:00 noon at the Western Carolina State Veterans Cemetery. The family will receive friends from 7:00 until 8:30 P.M. Tuesday at Groce Funeral Home at Lake Julian. In lieu of flowers, memorials may be made to the Mission Healthcare Foundation, P.O. Box 5363, Asheville, NC 28813-5363.