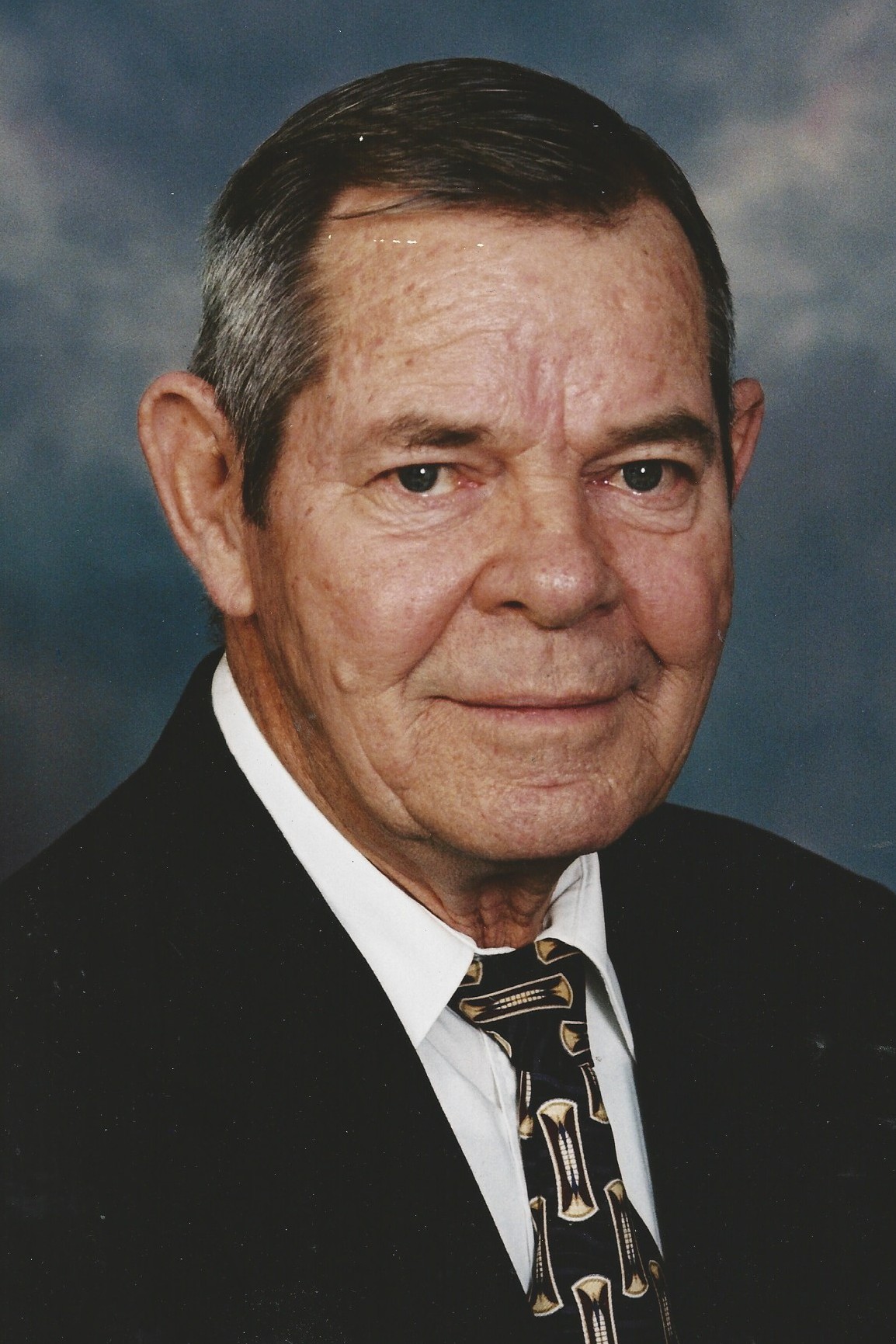 Born in Buncombe County, Mr. Hollar was a son of the late Herbert Ralph Hollar, Sr. and Cynthia Sophronia Blair Hollar. He served our country as an A.P. with the US Air Force during the Korean War era while stationed at Keesler Air Force base in Biloxi MS. He was then chosen to serve at Rushmore Air Station, SD, assigned to the Atomic Energy Commission. He was a member of Woodfin Baptist Church and he retired from the research department of American Enka/BASF at the age of 55.

Funeral services will be 11:00 a.m. Saturday in the Patton Avenue chapel of Groce Funeral Home with the Revs. Tommy Crowe and J.D. Gipe officiating. Burial with military honors will follow at Ashelawn Gardens.

The family will receive friends at the funeral home one hour prior to the service.

In lieu of flowers, Memorials may be made to Jason Woon (Missionary to Napal) care of Woodfin Baptist Church 55 Elkwood Ave, Asheville NC 28804. 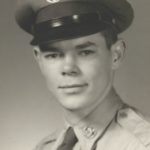