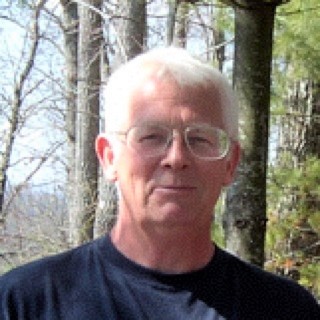 Bob was born to Robert Harvey Gregory Sr and Anna Webb Gregory on May 3 rd, 1948 in Cheraw, South Carolina. He graduated from Cheraw High School in 1966 and received a Bachelor of Science in Biology from Mars Hill College in 1970. He married Sandra Sams in 2013, and they lived together in Marshall, North Carolina. He was preceded in death by Anna Gregory (Mother), and Robert Gregory Sr. (Father).

Bob was a master of all trades and professional landscaper until he retired in 2018, and he was passionate about being of service to others and to the earth. Bob had been involved with leadership in the Boy Scouts and cherished his contributions to the development of local youth. His family remembers him as a man of the earth before it was cool.

A graveside service is scheduled for Tuesday May 14th, 2019, 11:00 am at Carolina Memorial Sanctuary, Mills River, NC. 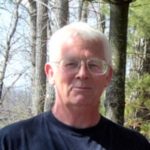