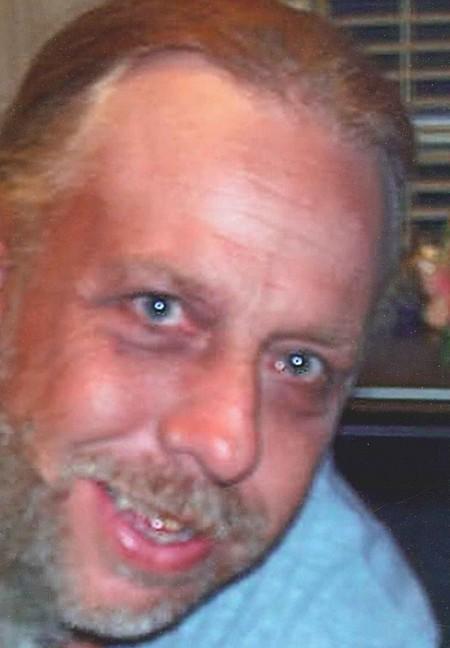 Robert Mitchell Raines, 48, of Marshall, died Saturday, February 2, 2013. He was born in Buncombe County to James Mitchell Raines and to the late Shirley Jeanette Cox Jones. Other than his father, survivors include one son, Christopher Raines and one daughter Rachel Raines both of Marshall; two grandchildren.; brothers Scottie Raines of Leicester, Harold and David Jones of Candler; sisters Wanda Raines Rosser of Candler, and Tanya Jones Burris and her husband David of Palmbay, FL; and many nieces and nephews. Private services will be held by the family at a later date. For details call Christopher at (828) 774-0185. Groce Funeral Home on Tunnel Road is assisting the Raines family.