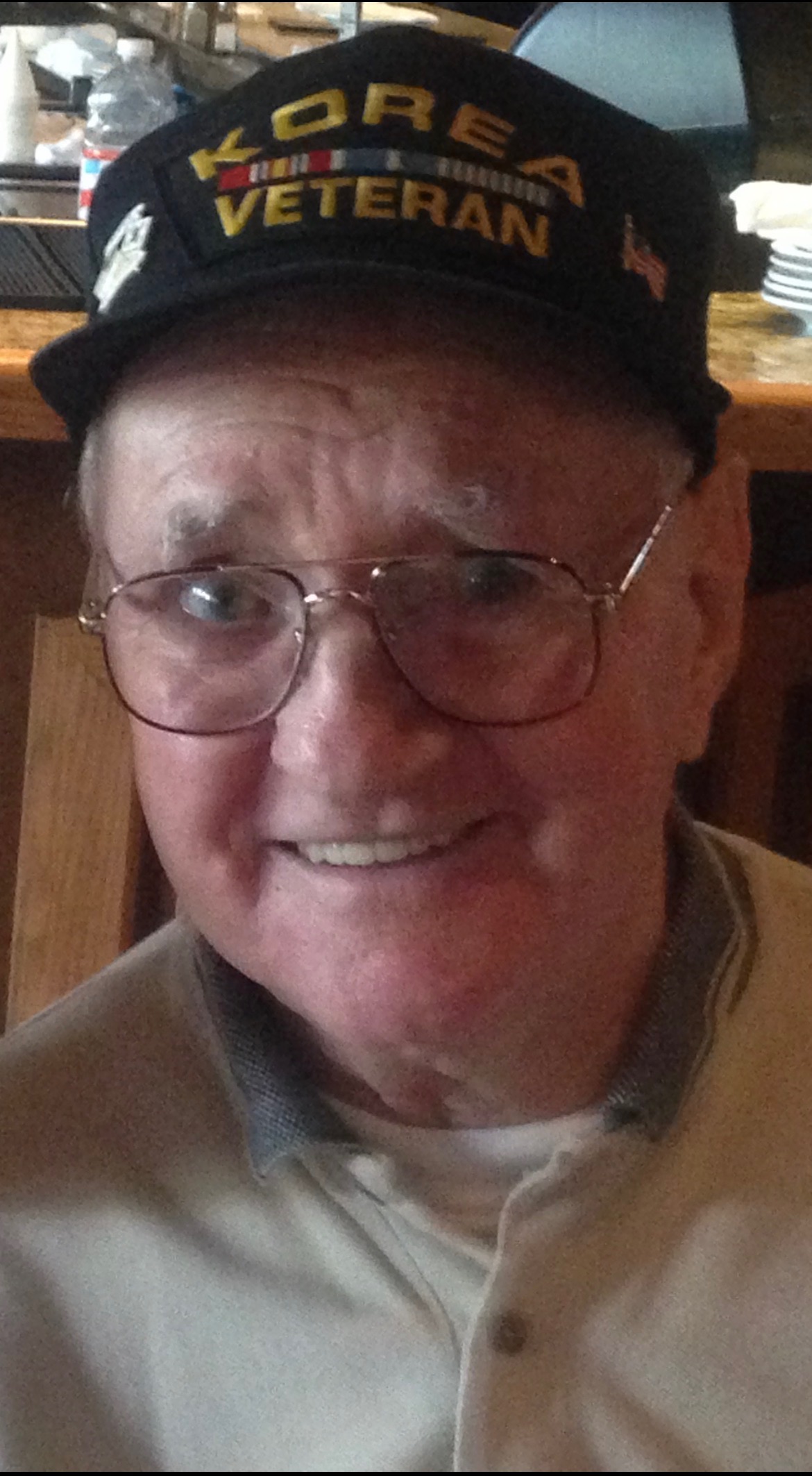 William “Bill” Frederick Thomas, also known as “Grampy” age 90, passed peacefully and went home to be with Jesus on Friday, May 6, 2022 at Charles George VA Medical Center Valor Hospital in Asheville. He was born on December 5, 1931 to the late Ted and Dorothy (Ross) Thomas. He was also preceded in death by 3 of his sisters Barbara O’Connor, Marlene Severance, and Janey Chapman McRoy.

Bill married the love of his life Ava (Sexton) Thomas on August 23, 1979 and moved to Fairview N.C. They built a great life together and had 41 wonderful years together. Their love for each other could be seen and felt as soon as you met them. They were a blessing to each other and were thankful every day that the Lord put them in each other’s path. They ran Fairview Upholstery for many years, until he retired. Bill attended Pleasant Grove Baptist Church in Fairview with his wife when able. He was a loving and kind man who spoke his truth but loved with his whole heart. He was involved in his children, grandchildren and great grandchildren’s lives. He loved getting on his tractor at family reunions and taking all the kids for rides up the mountain. He loved running when he was younger and when he had a chance to go watch his grandchildren run cross country or in track meets you could watch his face transform into the young man he used to be. He would attend games and concerts for his great grandchildren whenever he was able. He loved many artistic mediums. He loved woodworking, macrame and most of all painting. He would share his creations with family and friends and donate to children in need. His greatest love was painting, and in his later years coloring intricate pictures. He loved to share his pictures with family, friends and all the staff at the VA CLC. It brought him great happiness to see the joy his pictures brought to the people he shared them with.

Bill was a US Navy, Korean War Veteran. He was in the service until 9/30/1952. Due to his disabilities, he entered the Charles George VA Medical Center’s Community Living Center (CLC) on 12/22/2010. He was blessed with the best doctors, nurses, nursing assistances, custodians and food service people that anyone could ask for. They became his extended family over the years and during the pandemic stepped up to help fill our family’s role when we couldn’t be there. There are not enough kind words for all the people that cared for him over the last 12 years at the CLC. They touched his life as well as ours in an unexplainable way. We will never forget the love and kindness of everyone there.

In lieu of flowers donations can be made in his name to the Charles George VA Medical Center Valor Hospice 1100 Tunnel Rd. Asheville NC 28804

A celebration of his life will be held at 12:00PM on Saturday, May 14th, 2022 at Groce Funeral Home at Lake Julian with Pastor Randy Woods officiating and will be livestreamed via the link further below this page. Burial with military honors will follow at Forest Lawn Memorial Park in Enka. The receiving of friends will be 11:00AM-12:00PM prior to the service.

Groce Funeral Home’s Lake Julian team is assisting the family and condolences may be shared with the family in the guestbook further down this page.