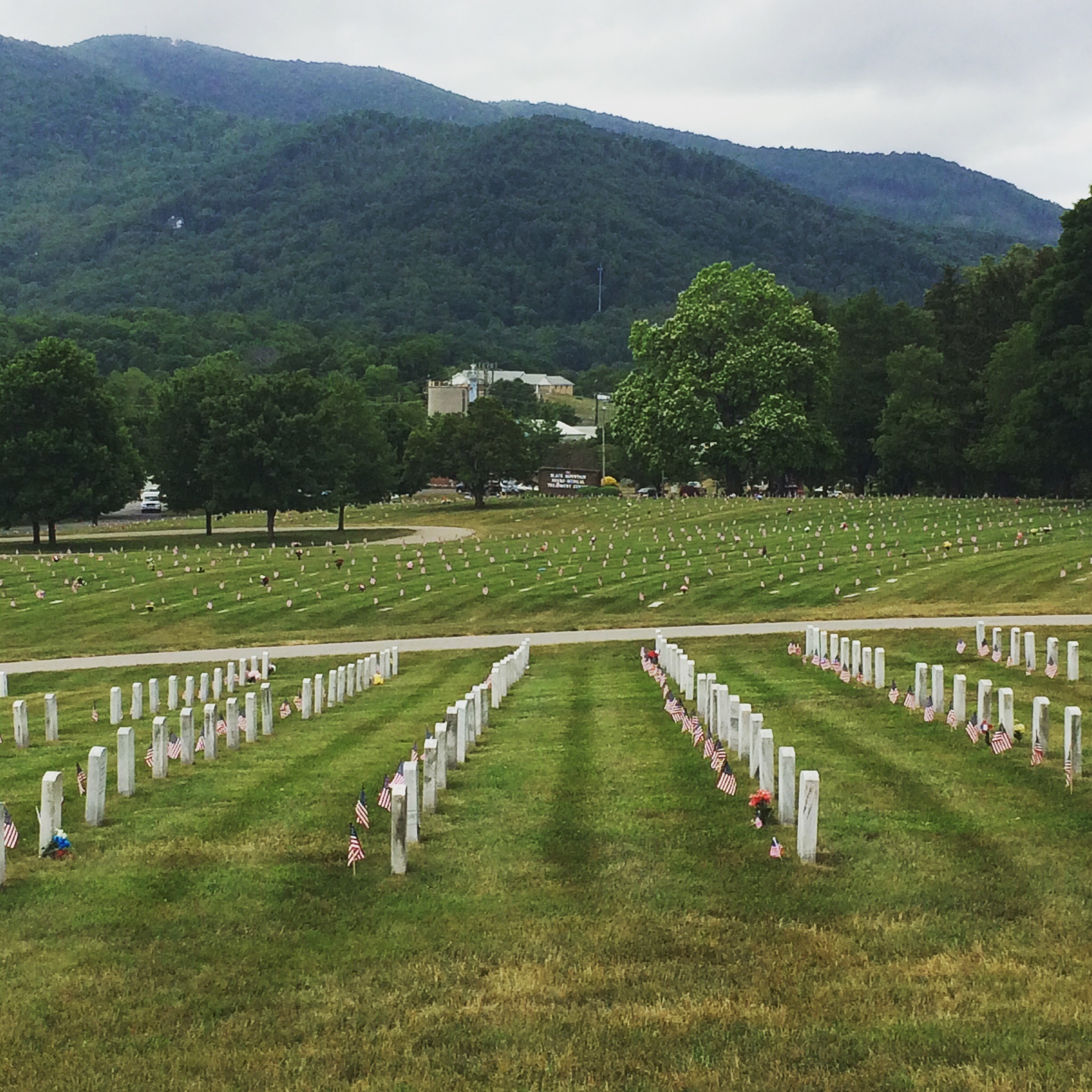 Born and raised (mostly) in New York City, Albert attended Columbia University as a first-generation college student. He graduated in 1947 in metallurgical engineering, after serving as an officer in the 457th Squadron, 506th Fighter Group, U.S. Army Air Corps, on Iwo Jima during the Second World War. He worked briefly at Air Reduction Laboratories but spent the duration of his career in chemical and refinery operations at Standard Oil of New Jersey. After raising a family in Watchung, NJ, Albert retired to Hendersonville, NC, and, more recently, Arden.

In his younger years, Al’s gregarious nature made him the life of any party. He enjoyed opera and classical music, and loved to travel, sail, play bridge and cook outside on his grill, not necessarily in that order. He did not like being called upon to be “Mr. Fix-it” although he was good at it. He was an avid hiker, swimmer, and dancer (ballroom, square and round), proud Exxon annuitant, and devout member of Trinity Presbyterian Church. A creature of habit, you could tell the day of the week by Albert’s delicious breakfast (still serving it at 100) and dinner menus. Yet he surprised us all when he took up billiards at age 98. The secret to his longevity, said he, was “No TV.” But we think it was happy hour.

Albert was preceded in death by his parents, two brothers, and daughter-in-law. Albert will be profoundly missed by his adored wife, children and their spouses, and grandchildren. A celebration of Albert’s life will be held at 2 p.m. on Saturday, October 2, 2021, at Trinity Presbyterian Church, 900 Blythe Street, Hendersonville, NC 28791, COVID permitting. Interment at the Western Carolina State Veterans Cemetery in Black Mountain will be scheduled at a later date. In lieu of flowers the family requests donations to Trinity Presbyterian Church (www.trinitypresnc.org).