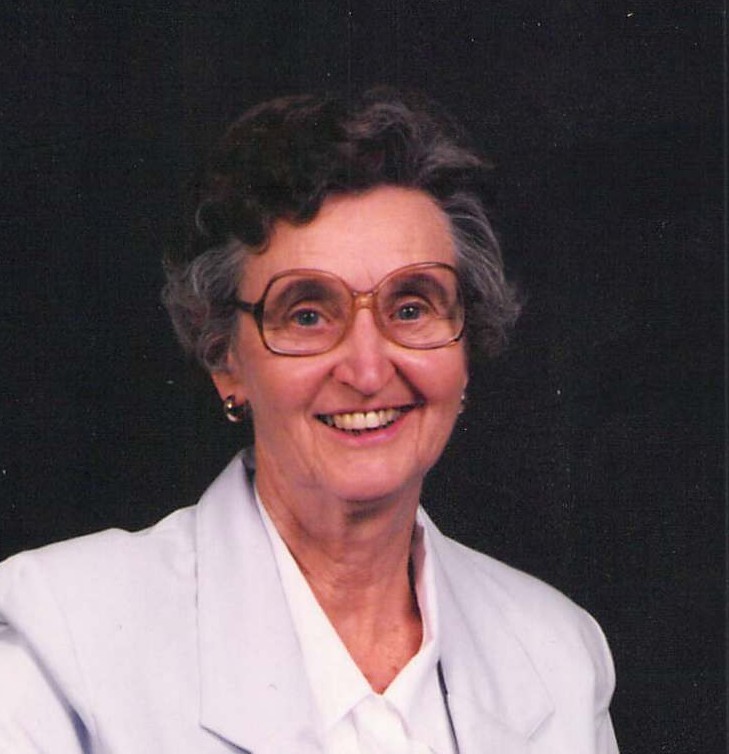 Amy Sue Pratt Fletcher – Amy Sue Pratt, 88, of Fletcher, died Wednesday, November 18, 2015 at Givens Healthcare Center. A native of Buncombe County, Amy was a daughter of the late William Fulmer Duckett and Vinnie Lou Wells Duckett. She was also preceded in death by her husband, Elbert J. Pratt, who died in 2005 as well as one sister, Myrtle Marie Duckett and one brother, William Wayne Duckett. A member of Reed Memorial Baptist Church, Amy was a first grade teacher for over 30 years, teaching in Haywood County, Richmond County and eventually in Buncombe County at Oakley Elementary School. She was the most hospitable, sweetest and loving mentor to many, and will always be cherished by her family and many friends who love her dearly. She is survived by a daughter, Sarah Pratt and her husband, Don Owens, of Denver, CO., a son, Fred Pratt and his wife, Donna, of Fletcher; two grandchildren, Jay Fredrick Pratt and his wife, Adele, of Fletcher and Justin Davis Pratt of Fletcher as well as two great-grandchildren, Kiera Grace Pratt and Silas Jay Pratt. A memorial service will be held at 2:00 PM Sunday, November 22, 2015 at the Norma Pulliam Chapel of Givens Estates. The family will receive friends at Givens Estates following the memorial service. A graveside service will be held at 10:00 AM on Monday, November 23, 2015 in the chapel of the Western Carolina State Veterans Cemetery. In lieu of flowers, the family graciously asks that you please consider a memorial contribution in Amy's memory to Eblen Charities, 50 Westgate Parkway, Asheville, NC 28806 (eblencharities.org) or to the Givens Supplemental Assistance Fund, 2360 Sweeten Creek Road, Asheville, NC 28803. Groce Funeral Home at Lake Julian is assisting the family.