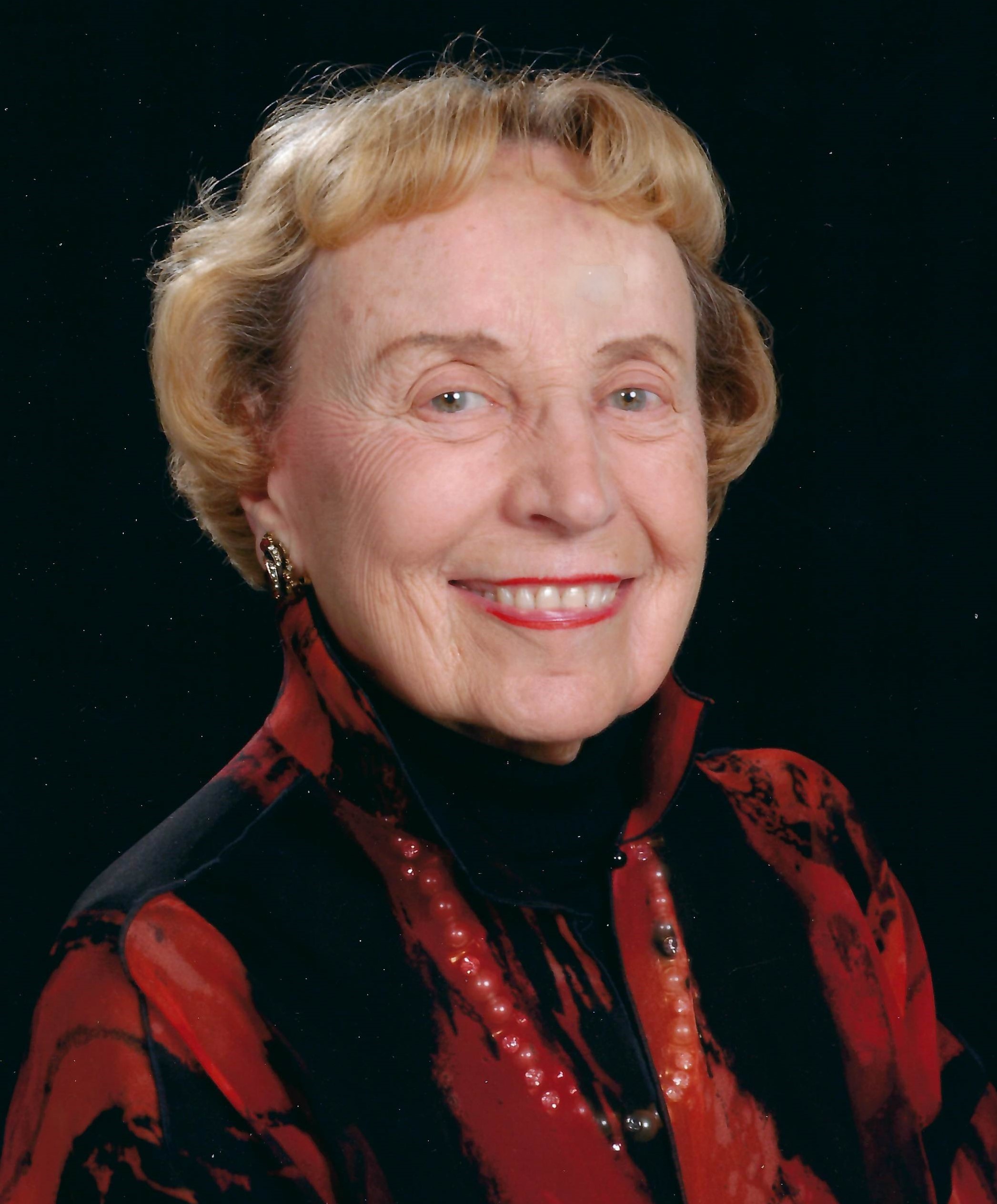 Ann Parker Piktuzis Hillmann, of Asheville, North Carolina, died on August 5, 2021, at Deerfield Retirement Community. She had just celebrated her 99th birthday. She was the wife of the late Robert Dietrich Hillmann, Sr., the love of her life, to whom she was married for 63 years. Together they raised four devoted children, moved multiple times for business, prepared countless memorable gourmet feasts, and traveled the world.

Ann’s passions included art, music, travel, food and playing tennis and golf. An accomplished watercolorist, she studied under Larry Goldblatt and Helen Mueller of Long Island, New York, Eliot O’Hara of Washington, D.C., Christopher Shink of San Francisco, and Tom Lynch of Chicago. She exhibited in shows in North Carolina and New York and in recent years she accepted commissions for the rendering of private homes. Ann’s artwork was regularly featured in the gallery at Deerfield Retirement Community, and on annual calendars prized by family and friends.

Her love of music began in her teens; she was an organist and director of multiple choirs in Illinois and New York. Throughout her life Ann enjoyed playing the piano for her personal enjoyment and that of her family. She was bitten by the travel bug after graduating from Saint Xavier University in Chicago, when she went to work as a Stewardess for United Airlines both during and after World War II. She vividly remembered VE Day in New York City, when strangers kissed each other on Broadway. In later years she and her husband traveled extensively, including trips to Europe, China, Australia, and South America; she shared her experiences while a member of Travelers Club, where she served as President.

Ann loved to cook and was a member of the Asheville Bailliage of the Chaine de Rotisseurs. An avid lifelong tennis player, Ann won awards in both singles and doubles play; her second love was golf.

Ann was a longtime member of St. Barnabas Catholic Church. Due to Covid precautions, a private Mass of Christian Burial is planned. A live-streamed video of the Mass will be available on YouTube at: St Barnabas Catholic Church Arden NC. In lieu of flowers, donations may be made to the St. Vincent de Paul Society at St. Barnabas, 109 Crescent Hill Rd, Arden, NC 28704.