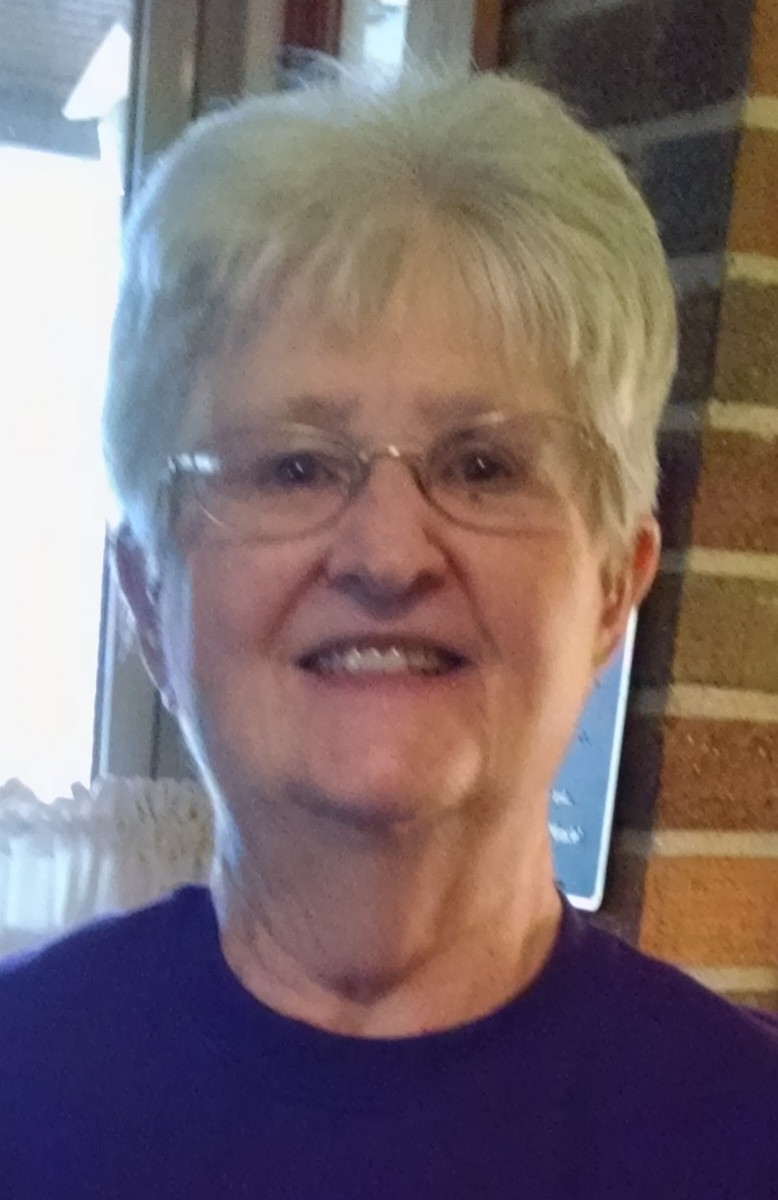 Margaret Ann Parker, known by her family affectionately as “Granny,” went to be with the Lord on October 18, 2021.

A native of Brevard, Ann was the daughter of the late Richard and Julia Parris.

She was a longstanding member of Enka Baptist Church where she sang in the choir, was active with women’s ministry and was a true prayer warrior. She felt closest to the Lord in the woods and spent many happy hours hiking, having picnics, and exploring waterfalls with her family. Her love of flowers and gardening throughout her whole life resulted in many friends, neighbors and family enjoying her flowers in their own yards.

She was preceded in death by her husband of 59 years, C.V. Parker; her brothers, Richard and Bobby Parris; and two grandchildren, Steven and Reva Ferguson.

The memorial service will be held at 3:00 p.m. on Sunday, October 24, at Enka Baptist Church. Pastor Chris Reese will officiate. Her family will receive friends at the church following the service.

She and C.V. were faithful in following the Lord’s command to care for the poor, so they chose to be lifetime supporters of Manna Food Bank. If you would like to make a memorial contribution in lieu of flowers, this would be a good choice.