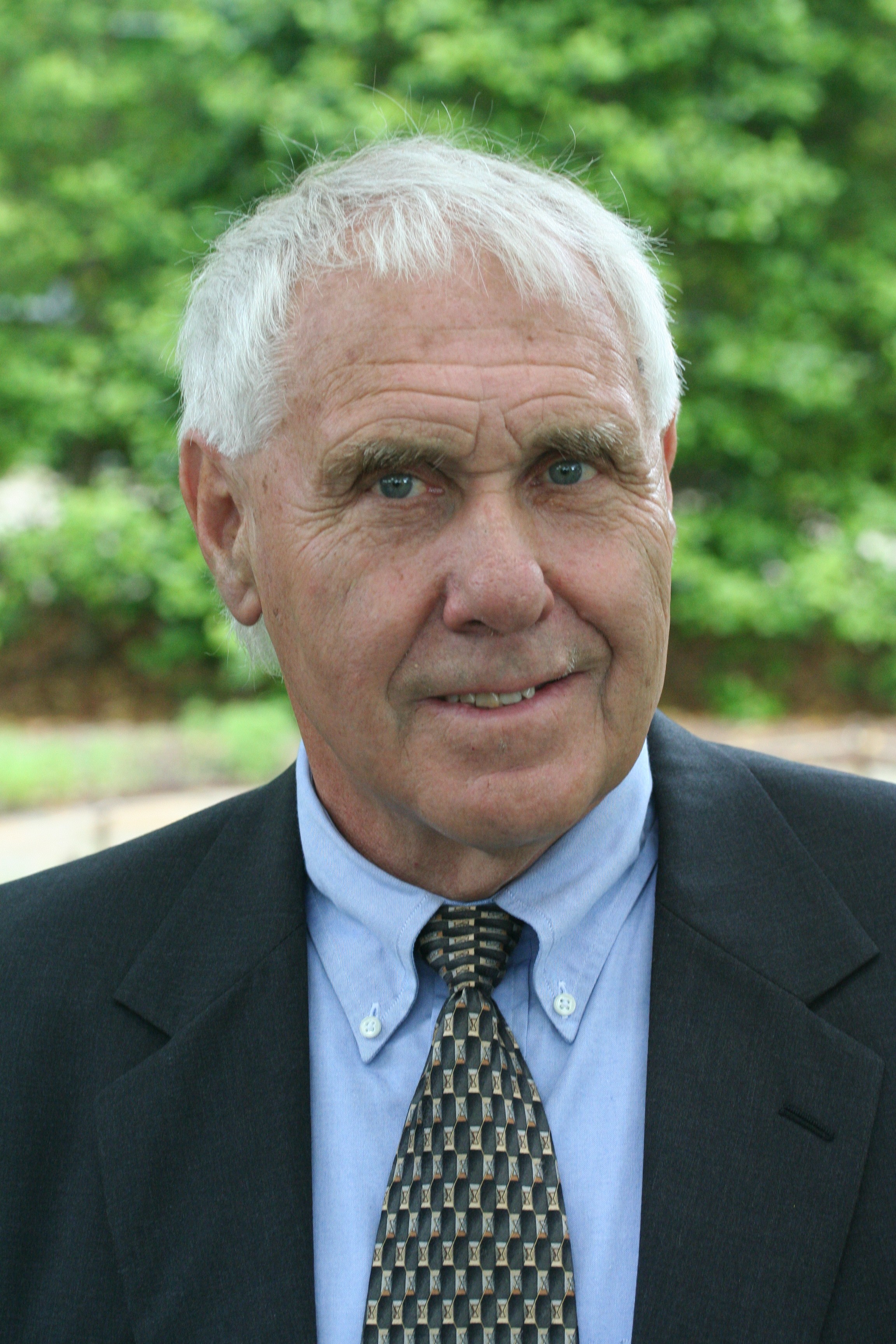 Anthony "Tony" Walgate, 75, of Asheville, passed away Thursday, August 6, 2015 at home surrounded by loved ones. Mr. Walgate was born October 13, 1939 in Derbyshire, England. After graduating from Nottingham Technical College with a degree in Textile Technology, specializing in knitting fabrics, his career spanned from London to Ireland and then finally to North Carolina where he was a pioneer in double-knit fabrics for women's apparel maker Leslie Faye. In 1964, he married Cathy Bridges of Lincolnton, North Carolina. In 1966, he came to Asheville to help Glen Raven Mills launch their knitted fabrics division. Six years later he became Vice President of Knitting for Avondale Mills. Mr. Walgate opened his own firm, Hi Tech Knitting, in Spartanburg, South Carolina in 1982 and worked there until his retirement in 1996. Mr. Walgate enjoyed playing tennis at the Asheville Racquet Club, especially USTA men's doubles. He was an avid gardner and took pride in his tomatoes and other vegetables. In addition to his wife of 51 years, Cathy, he is survived by his son Andrew and daughter Katie Campbell (husband, Chris); his grandchildren Vivian and Benjamin; his sisters Janette Archer and Anne Hughes (husband, Derrick); and his brother Peter Walgate (wife, Judy). His family owes a great deal of gratitude to Dr. Margaret Noel and the staff of Memory Care for their concern, dedication and compassion during Mr. Walgate's illness. In lieu of flowers, the family asks that memorials be made to Memory Care, 100 Far Horizons Lane, Asheville N.C. 28803 or online at www.memorycare.org. The family will receive friends during an informal visitation at Groce Funeral Home at Lake Julian on Long Shoals Road in Arden from 6:30-8:30 PM on Tuesday, August 11, 2015. A memorial service will be held at a later date.