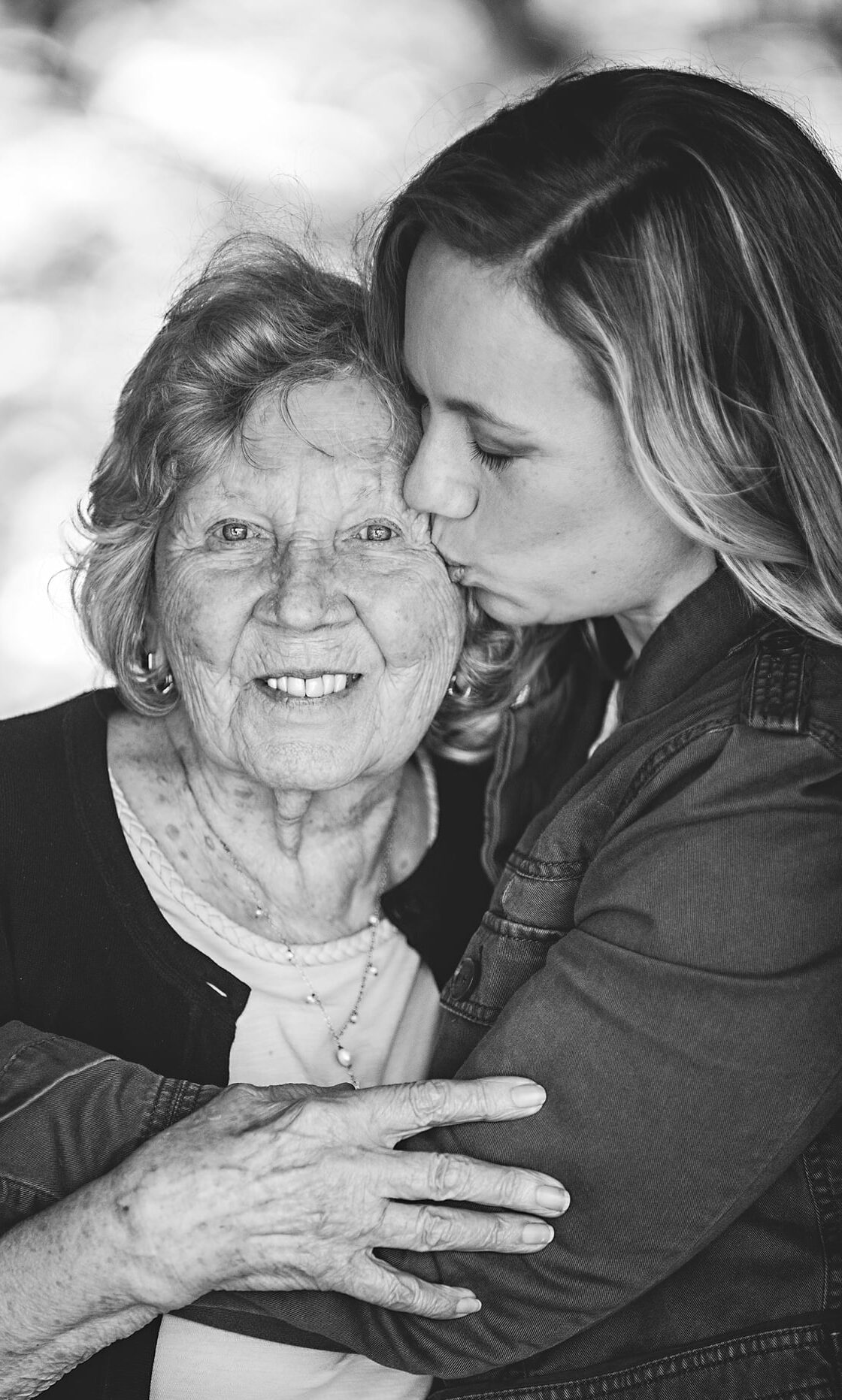 She was the daughter of the late John and Ellen Watson Cook and sister to the late Candler Cook, all of Caney Fork in Jackson County. She was the beloved wife of the late Woodfin Chester Rhodes of Avery’s Creek in Buncombe County. Surviving are her daughter, Judy Ann Rhodes, four grandchildren who lived next to her, David Schultz (Katy), Hank Schultz (Erin), Rae Barnes (Chris), Daniel Schultz (Angie), nine great grandchildren, brother Martin Cook (Ora Blanche), sister in law Jean Rhodes Carter and many nephews and nieces.

Arbie attended a one-room school house in Cullowhee that later became part of Western Carolina University’s Camp Lab School. She was always so proud that her grandmother, Artie Wood Cook was known for teaching people to read in Jackson County. Arbie attended Montreat College and Western Carolina University where she received her Masters of Education in Administration. She was an educator, teaching 6th, 7th, and 8th grades at various schools; Swannanoa Elementary, Glen Arden and Valley Springs. She was principal at Biltmore during desegregation and played an invaluable role in bringing communities together. She was then transferred to Valley Springs Middle School where she remained principal for 22 and 1/2 years.

Mrs. Rhodes was a highly regarded member of Delta Kappa Gamma, serving as President of the Alpha Phi chapter and working as a regional director. She received several of their highest distinctions as an educator and was a member of the NEA. She also served on the board of the State Employees Credit Union for many years and worked in the 1990’s to set up housing help for young teachers. Arbie was a strong leader with big hopes for all in our community and was a member at Arden Presbyterian since 1969.

Services will be at 1:00 PM on Saturday, November 13 at Arden Presbyterian Church. The family will receive guests at the church starting at noon and will continue our visits during a reception immediately following the funeral service in the “Arbie Rhodes Media Center” at Valley Springs Middle School.

A private burial will be held at Roberts Memorial Park. A memorial gift can be made to Valley Springs Middle School (with “Arbie Rhodes Arts Fund” in the memo) at 224 Long Shoals Rd., Arden, NC 28704.