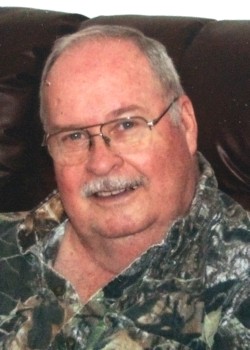 Arby Richard Higgins, 83, of Asheville, NC, passed away Wednesday, May 20, 2020 at Mission Hospital.

A native of Yancey Co., Mr. Higgins was a son of the late Ector and Cleo Parrott Higgins. He was also preceded in death by his son, Russell Higgins.

Mr. Higgins was a veteran of the U.S. Navy. He was the owner of Arby’s Shoe Store in Asheville.

The family held a private burial at Ashelawn Gardens of Memory.

In lieu of flowers, memorials may be made to the Ferguson Family YMCA (Live Strong), 31 West Ridge Market Place, Candler, NC 28715.