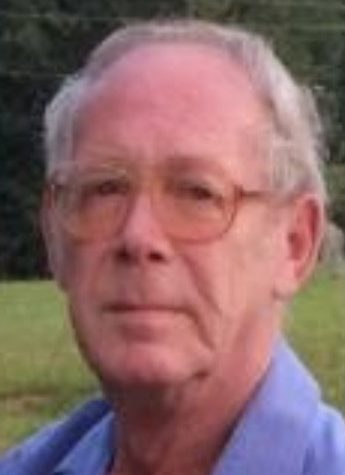 A native of Candler, Arnold was a son of the late Noah and Mattie Davis Morgan. He was also preceded in death by his wife, Sally Katheryn “Kathy” Rathbone Morgan; two sisters, Ellen Lunsford and Carolyn Hendrix; and brother, Rodney Morgan.

Arnold worked at and retired from Sayles Bleachery was also a proud member of the Lions Club.