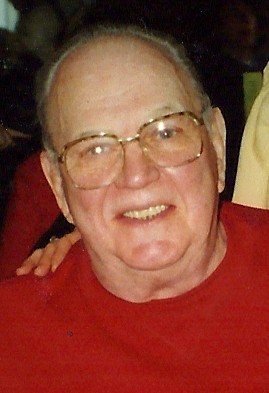 Arthur Charles Benes, 92, of Hendersonville, died Monday, October 21, 2013 at Sunnybrook Assisted Living Center in Hendersonville. A native of New York, NY, he was a son of the late Charles and Anna Clark Benes. He was also preceded in death by his wife, Agnes Malerbi Benes, who died in 2001 as well as one brother, Joseph Benes. Arthur is survived by his two sons, Rob Benes and his wife, Trish, of Fletcher and Lawrence Benes of Newport Beach, CA; one sister, Muriel Gannon of St, Johnsbury, VT; six grandchildren, Aaron Charles, Sabra, Chaia, Sidra, Aaron Scott and Courtney, as well as two great-grandchildren, Amanda and Makenzie. A life celebration service will be held at 11:00 AM on Saturday, October 26, 2013 in the chapel of Groce Funeral Home at Lake Julian with the Reverend Kelvin Moseley officiating. In lieu of flowers, the family graciously asks that you consider a contribution in Arthur's memory to Four Seasons Compassion for Life, 581 South Allen Road, Flat Rock, NC 28731.