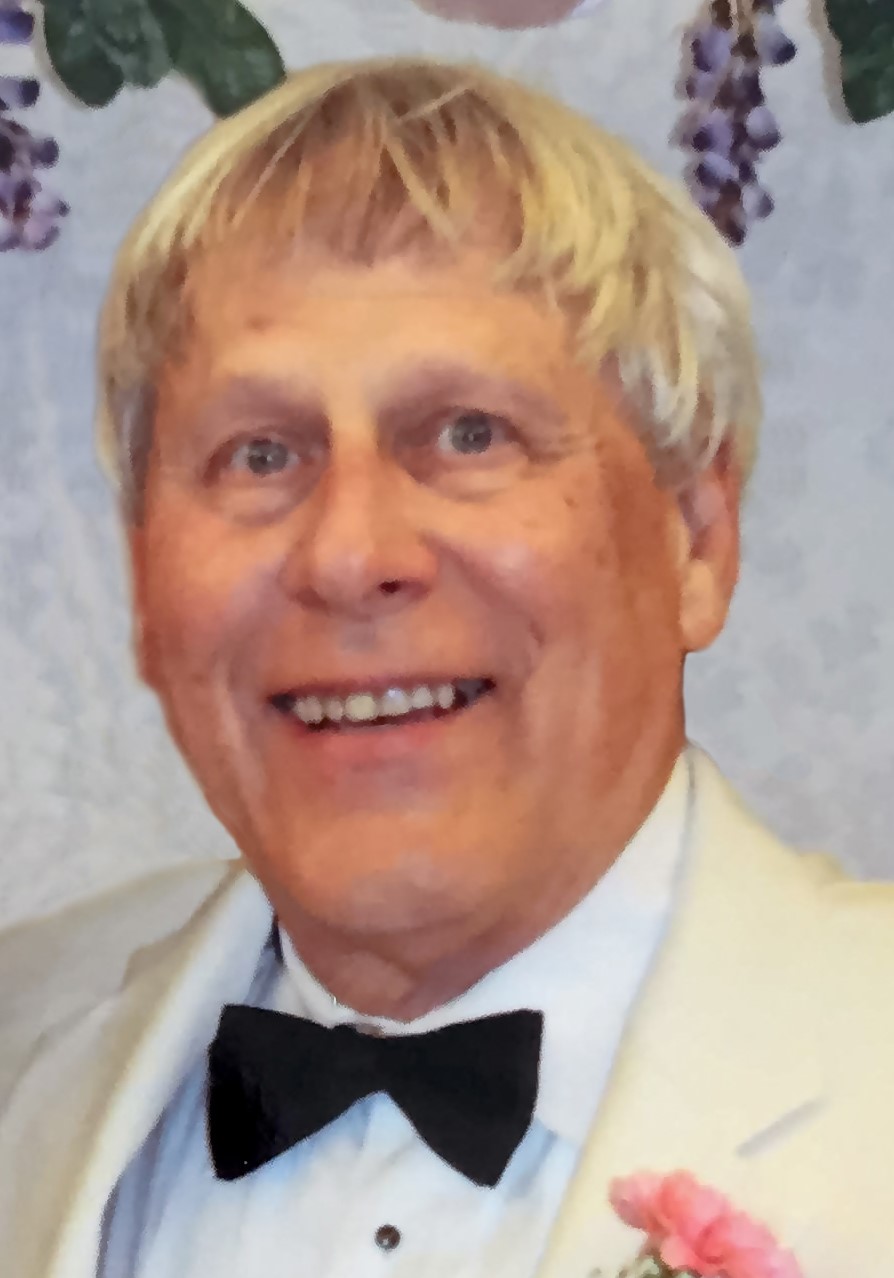 Arthur Dalton Carder, Jr., 72, passed away peacefully with family by his side, on Saturday, February 6, 2021, at AdventHealth in Hendersonville, NC, after a month-long fight with COVID.

Arthur was born December 9, 1948, in Richmond, VA, to Arthur Dalton and Dorothy (Dot) Carder. He attended the University of Georgia where he earned both Bachelor and Master of Social Work degrees that would be the foundation of his lifelong career. He also, and most importantly, met Maureen in Athens. They married in December of 1970 and celebrated their 50th anniversary this past year.

Loving, funny, intelligent, leader, friend, mental health advocate, goofy, kind, faithful Catholic and Knight, hard-worker, flower-lover, giver, and so many more words could be used to describe Arthur, but those he was most proud of were Husband, Father, Pa, and Buddy. His family meant everything to him, and he never missed an opportunity to make sure they felt his love.

Arthur was quick to tell anyone who would listen that he fell in love with Maureen the moment he first saw her, and they were married within the year. Pursuing his passion, helping those affected by mental illness, took the Carders from their roots in the South to the Midwest, where they raised their children. Returning to the South after their kids were grown, they retired in Asheville, NC, where they were active members at St. Barnabas Catholic Church.

A Funeral Mass will be held at St. Barnabas Catholic Church on Monday, February 15 at 1030am. A service and interment will take place at St. Mary on the Hill Catholic Church in Augusta, GA in March. In lieu of flowers, the family asks that donations be made in Arthur’s name to a charity of your choice.