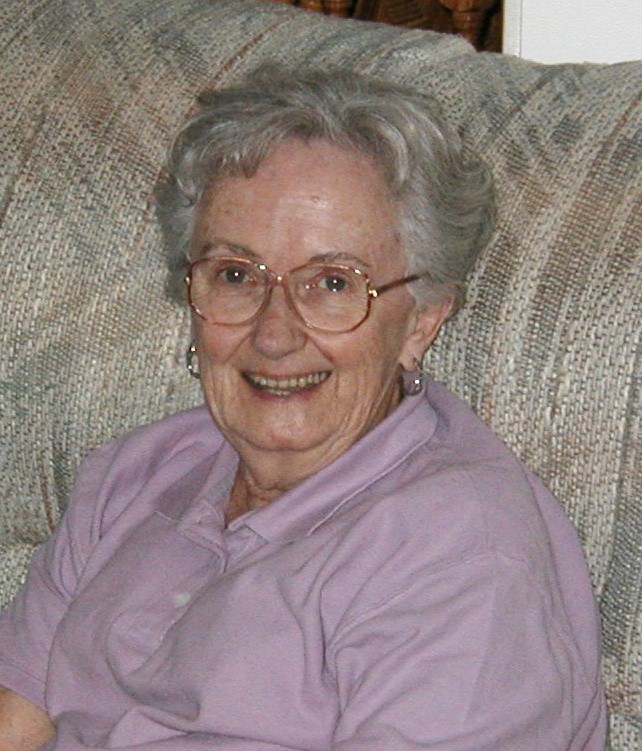 She was born March 28, 1929, at Biltmore Hospital in Asheville, NC, the daughter of Waites and Ada Ward of Swannanoa, NC.

She was the manager of the Newsroom Library at the Sun News in Myrtle Beach for 18 years where she planned and instituted the News Bank Online Sun News Archive. She worked full-time until age 75, enjoying the sense of accomplishment and independence which her late-blooming career brought her. Barbara was a student at Peace College, Raleigh, NC; UNC Chapel Hill, NC; and her graduate studies were at George Washington University, Washington, DC. She was the chair of the Battery Park Tennis Club, Bethesda, MD; chair of the Bethesda Library Committee when the new library was built and served on the Montgomery County Library Board for 12 years. She was the first Executive Director of the Friends of the Library in Montgomery County, MD. She was listed in Who’s Who in American Women.

Barbara moved to Myrtle Beach, SC in 1987, began the Sun News position and served on the Chapin Library Board and the Friends of the Library Board. She was the 2009 Volunteer of the Year at Chapin and was a longtime volunteer at the Community Kitchen and Mobile Meals in Myrtle Beach. She was also a volunteer at the Grand Strand General Hospital. Barbara took great pride in the beach cottage she inherited from her father, which began as a vacation home for the extended Ward Family, relatives, and friends. For years, she put off the developers who wanted her home, holding out until they finally agreed to build her a new home in a beautiful neighborhood elsewhere, which she continued to enjoy for decades.

Private burial will be at the family plot in the historic Piney Grove Cemetery on Bee Tree Road, Swannanoa, NC.

In lieu of flowers, contributions may be made in Barbara’s memory to the Community Kitchen of Myrtle Beach, 1411 Mr. Joe White Ave., Myrtle Beach, SC 29577 (communitykitchennmb.org).
Groce Funeral Home at Lake Julian is assisting the family.