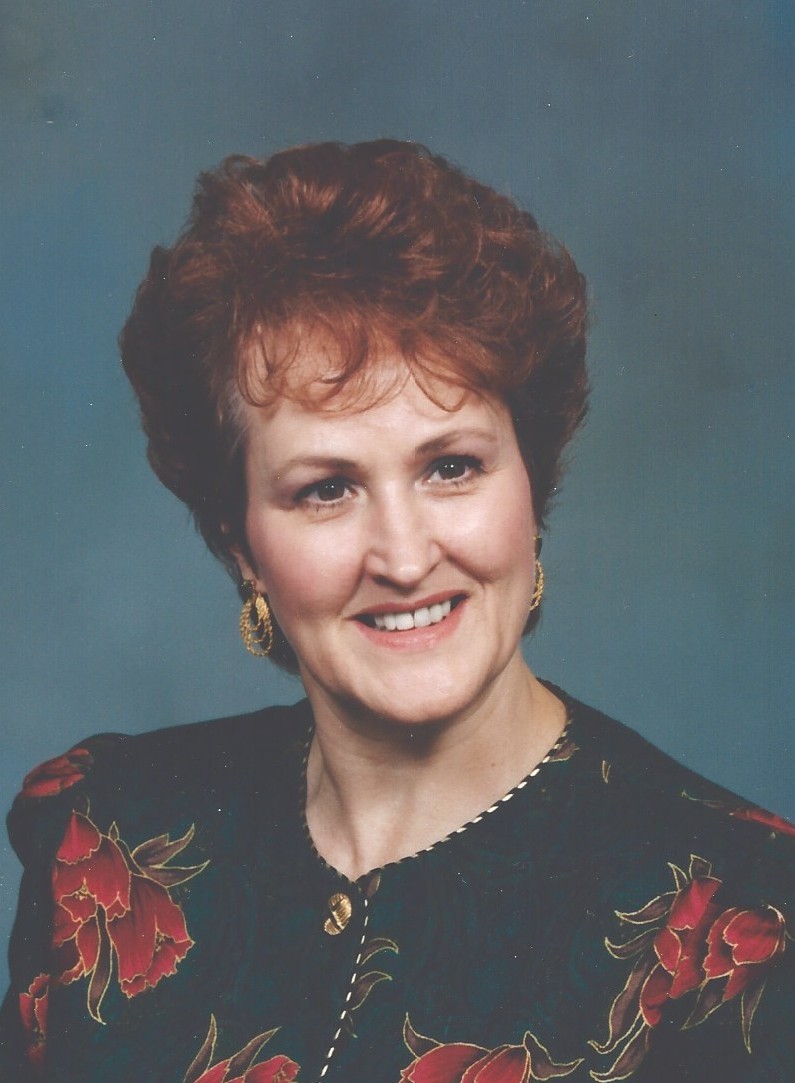 Barbara Paulette "Polly" Jenkins Surrett, 74, of Asheville, died on Monday, June 27, 2016, at the Solace Center in Biltmore. Mrs. Surrett was born April 28th, 1942 in Asheville, NC. She was the daughter of the late Paul and Pearl Jenkins, and wife of the late Donald Edwin Surrett. She graduated from the Biltmore High School in 1960, with continued studies at UNCA. She served for many years as treasurer at Sweeten Creek Baptist Church, was employed at Sears, and was co-owner of Associated Aircartage, Inc.; but she was best known as a woman of Godly character, virtue, and unconditional love for others. She is survived by son Shawn Surrett and wife Kim; daughters, Denita Winstead and husband Pete, and Sandi Sherlin and husband Darrell; brother, Henry Jenkins; sisters, Nancy Woods, Jan Seiler, Mary Austin, Linda Jenkins, and Sharon Tyndall; 12 grandchildren; and 16 great-grandchildren. Funeral services will be held at 6:00 p.m. on Thursday at Groce Funeral Home on Patton Ave. The family will receive friends one hour prior to the service, from 5:00 to 6:00 p.m. Memorials may be made to any cancer research foundation of your choice.