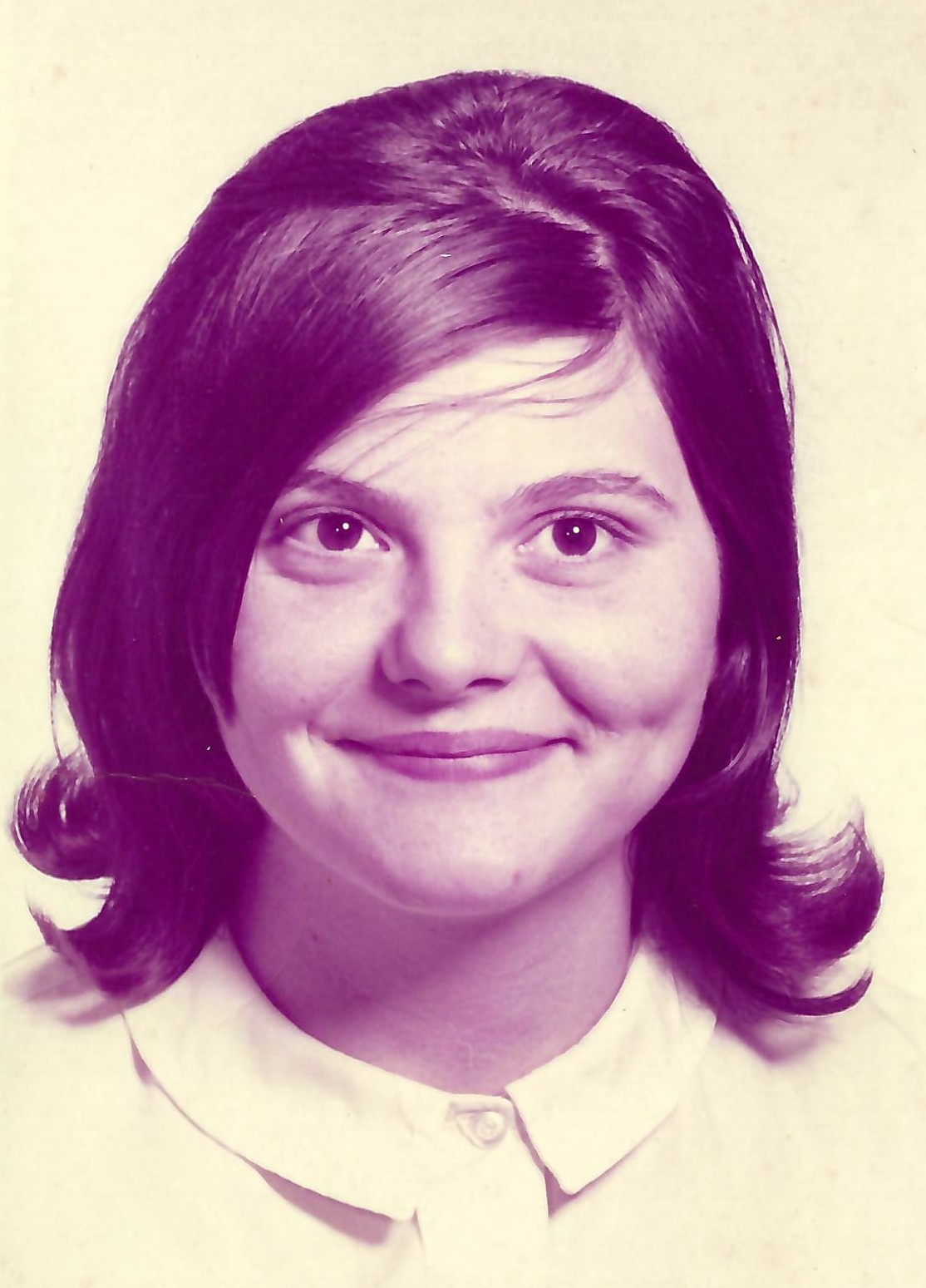 Barbara Praytor Owenby, 71, passed away March 22, 2020, from complications due to a stroke.

A native of Henderson County, she was the daughter of the late Otho and Margaret Louise Qualls Praytor. She was also preceded in death by three brothers, Norman, Allen and Wallace Praytor and one sister, Shirley Harris.

Barbara was a 1967 graduate of West Henderson High School and was formally employed at Farnam Custom Products for 25 years.

A Memorial Service will be held at a later date and Groce Funeral Home at Lake Julian is assisting her family.